The Para swimmer from Dharavi was anxiously waiting for a confirmation on his selection till he got the final nod on Friday. 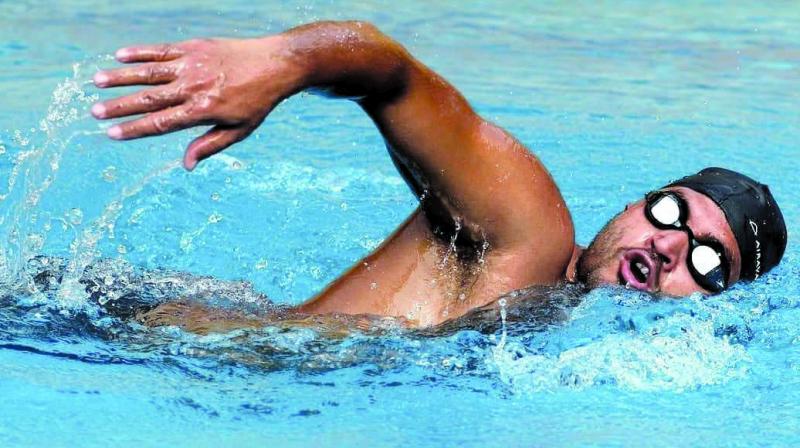 Para swimmer Mohammad Shams Aalam Shaikh is relieved to realise his dream of participating in the Para Asian Games in Indonesia from October 6 to 13. The 30-year-old, who suffered from a spine tumour in 2010, was in a dilemma whether he is going to Jakarta or not, until Friday when he recieved his flight details through an email.

According to him, he had fulfilled the criteria and successfully given trials in July, but he wasn’t a part of the national camp in Bengaluru. Moreover with no official letter or word on his selection, Aalam grew anxious.

“Since 2012, when  I started swimming to gain strength in my upper body after being confined to wheel chair, I had only one dream and that was to represent India at a big event like Para Asian Games. I worked hard for it and sacrificed a lot. But I wasn’t hundred percent sure until yesterday, when I got the ticket via an email. I am travelling to New Delhi on Sunday and from there we will leave for Indonesia on Monday,” he informed.

Aalam is in the Para swimming team of India and will be participating in 100m breast stroke, 200m freestyle, 200m individual medley and  50m butterfly. “I was hopeful as I was in the top five in Asia and cleared selection trials in July, but since there was no official letter or word until yesterday, I was confused whether I am going or not. Also I was not part of the  preparatory camp in Bengaluru as apparently there were accessibility problems for the wheelchair athletes who also needed escort assistants,” he said. 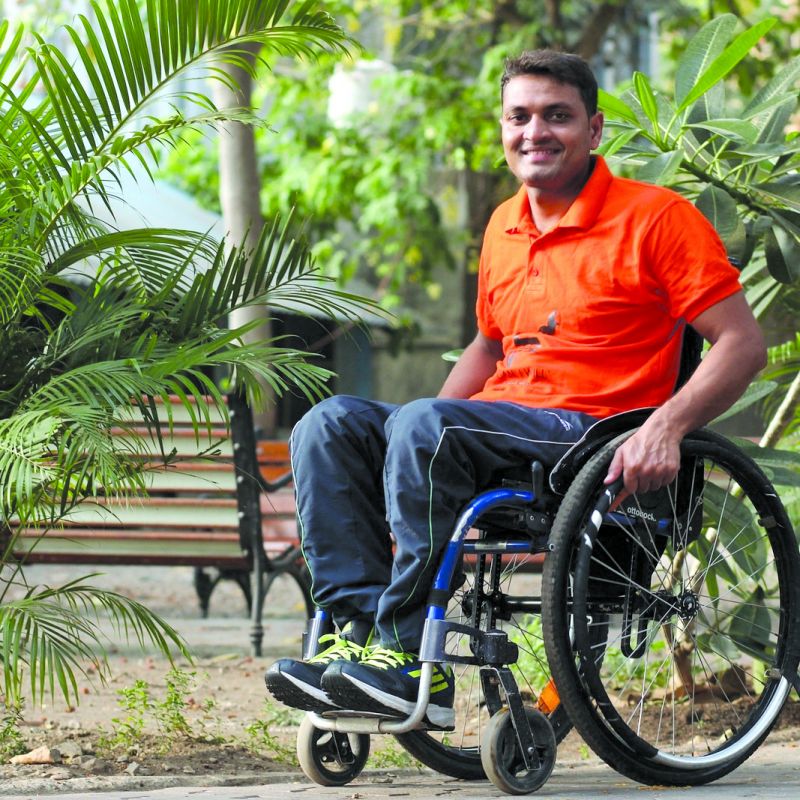 “Though I was in touch with all via WhatsApp group, I got a bit anxious whether there will be last minute changes. But finally I am going, and I thank Paralympic Committee of India and Para Swimming Federation of India, my family and friends,” he added.

A black-belt in Karate earlier, and now a motivational speaker, Aalam gave up his job as a mechanical engineer and kept his corporate job ambitions on hold after completing MBA HR last year to chase his Para Asian Games dream. Although, he admits that he may not win a medal as his preparations got hampered.

“I was training regularly at Dharavi Sports Complex with my coach Rajaram Ghag. But yes, my preparations got a bit hampered due to my confusion. Also being part of a camp is a different thing. But now that I am going, I will give my best. Though winning a medal will be tough, but I will try my best,” he said.

The third Asian Para Games will see Indian players participate in 13 events including athletics, swimming, badminton, chess and power lifting. Aalam will participate in classification on October 2 and his events will begin from October 7-12.