St Mathew’s from Malwani, with an aggregate of 75 points took the overall championships. 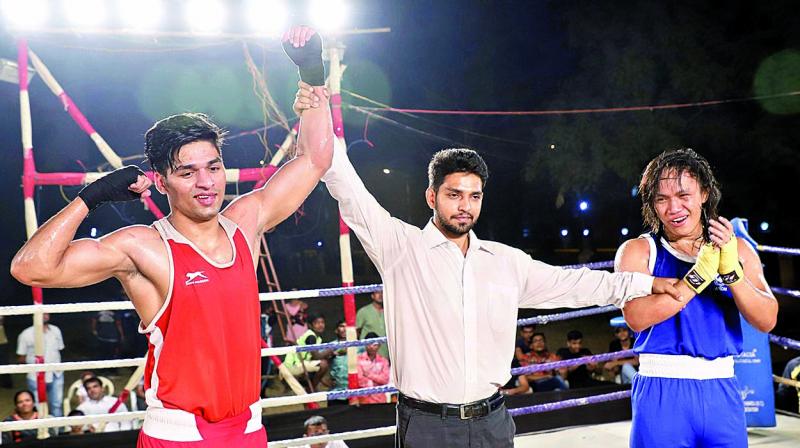 Among others to figure prominently were girls Tirtha Deolekar and Shreya  Sawant, both of Dahisar Boxing Academy, who claimed the honours in the Cub-class 42-44 kg  and Cub class 40-42 kg section respectively. In fact, Tirtha also bagged the ‘Most Promising Boxer’ award.

St Mathew’s from Malwani, with  an aggregate  of 75 points took the overall championships.

Dadar’s  KD’s  Boxing Academy with an aggregate of 58 points took the runners-up trophy.