Give ’em their due

Just like good words have a positive effect condemnation can as well have a far-reaching effect. 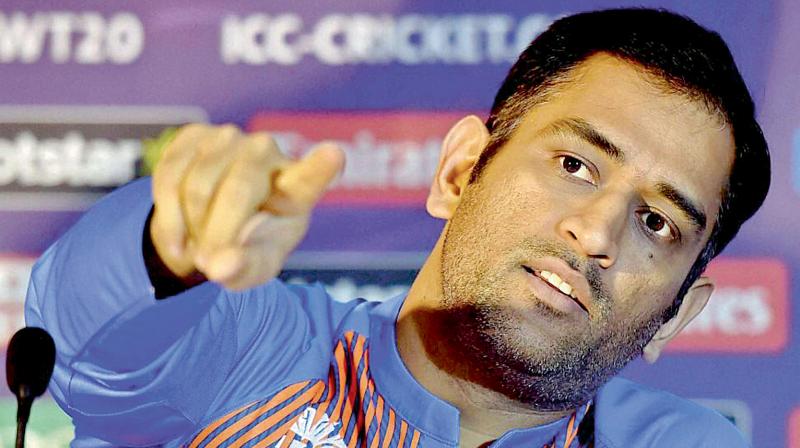 It’s difficult to win everyone’s respect. In the case of sportspersons, the outcome of every match counts. While they are praised for winning, a poor performance makes them vulnerable to scathing criticism. Let us stop vilifying our sportspersons and make a sincere effort to appreciate their hard work and determination

T imes have changed; social media is so powerful these days that within minutes of a team’s or individual’s performance there are debates. If the result was good, the athlete or the team is the star of the day but if the performance was poor there is a flood of criticism. Sometimes it can be so severe that the player is left devastated. Just like good words have a positive effect, condemnation can as well have a far-reaching effect. 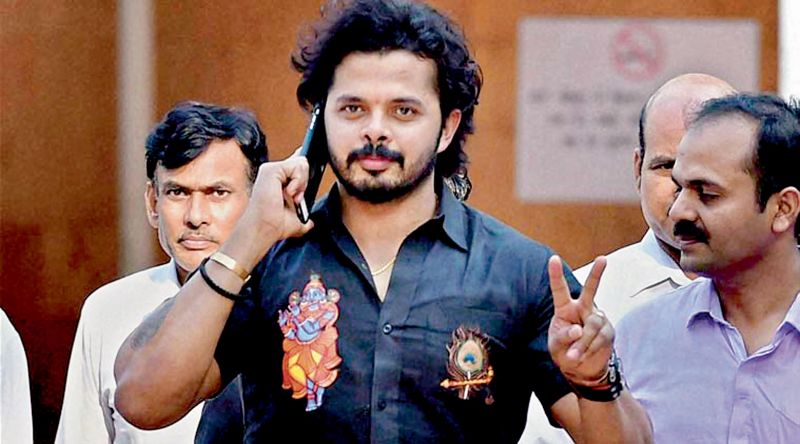 As a sportsperson, I have gone through all the phases and sometimes what people don’t understand or what they overlook is how the particular player became what he or she is today. The amount of hard work, sacrifices, pain and struggles that a player endures in his or her path to the top cannot be expressed in words. Yet it only takes one bad performance for all that to be disregarded and that has been taken to a new level on Facebook, Twitter and other social media platforms.

Sometimes, the authorities who are meant to protect and safeguard the players cause irrevocable pain and agony to the players. I had such an experience earlier this year when I was accused and vilified on social media by the secretary of the state association.

Then a question arises about how a player should react on such occasions. From my experience, I would tell players to try not to react to negative thoughts and stay focused because there will always be such treatment and it is wise to remain quiet. But should a player be quiet if those in responsible positions do them injustice? I would say no. It will come with its perils but speak out. I did, when the association member talked ill of me and I think S. Sreesanth did the same when he decided to speak against the BCCI, which did not let him resume his career even after the court gave him a clean chit. Under such circumstances what else can a player do, if we don’t speak out it will set a bad precedent.

As we head into the New Year, every sportsperson has great expectations and as a player myself, who has represented and captained the national men’s volleyball team for over a decade, I know what it means. But there arises another problem — age. I believe MS Dhoni is constantly being asked to step down because he’s 30-plus and I know the feeling quite well. In my opinion, Dhoni is still a vital part of Indian team. I think it is silly to consider age as a factor in sports because unless there is a player better than the one with experience, you cannot expel him or her simply on the grounds of age, sports doesn’t work that way.

Starry fetes
Saikhom Mirabai Chanu cliched gold at the World Weightlifting Championship held in the US by lifting new world record of 194kg — 85kg snatch and 109kg clean-and-jerk in the 48 kg weight category, after a disappointing show of three failed lifts at the 2016 Rio Olympics. She claims to have been battling depression since that ‘disastrous day’.

C.A. Bhawani became the first Indian to win gold in an individual sabre event, as she clinched the  Women’s Satellite Fencing Championship held in Iceland. It was her third attempt at a satellite event and she was glad to finally win one. In the 2017 Asian Fencing Championships, the 24-year-old lost in the quarter-finals to the eventual winner, Kim Ji-yeon.

Gaurav Bidhuri’s bronze at the World Boxing Championships after battling a back niggle for eight months, and completing the tournament he entered with a wild card. Before that, he was ousted in the Asian Championships quarter-final and also lost the box-off for a world championship spot.

Tom Joseph is a former captain of India’s men’s volleyball team. He is also an Arjuna Award winner.