With French Open shoehorned into the schedule in September after the US Open, it will be difficult for Wimbledon to find a suitable date 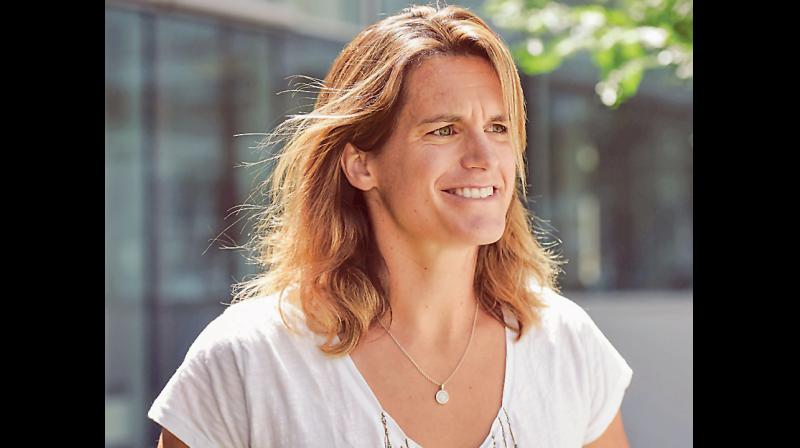 London: Former world number one Amelie Mauresmo fears the 2020 tennis season could be over as Wimbledon chiefs prepare to make a decision on whether to scrap this year's tournament.

Tennis is at a standstill until June 7, with the entire European clay-court season already wiped out by the coronavirus and Wimbledon expected to be officially cancelled on Wednesday.

Emergency meetings to settle the Wimbledon issue were taking place among All England Club chiefs on Tuesday.

Wimbledon organisers have ruled out playing the two-week grass-court tournament, slated to run from June 29 to July 12, behind closed doors.

The French Open has already been postponed, shoehorned into the schedule in September after the US Open, and it will be difficult for Wimbledon to find a suitable date to rearrange.

Mauresmo, the 2006 Wimbledon champion, tweeted on Tuesday: "I think that we are going to have to draw a line under the 2020 tennis season.

"The international circuit -- male and female players of all nationalities including their coaching staff, spectators and people from all over the world who bring these events to life.

"We should stop with all this doom and gloom -- of course tennis will be played this year," he tweeted.

The vice-president of the German tennis federation predicted on Monday that Wimbledon would be cancelled and criticised the French Tennis Federation for moving the French Open to the autumn.