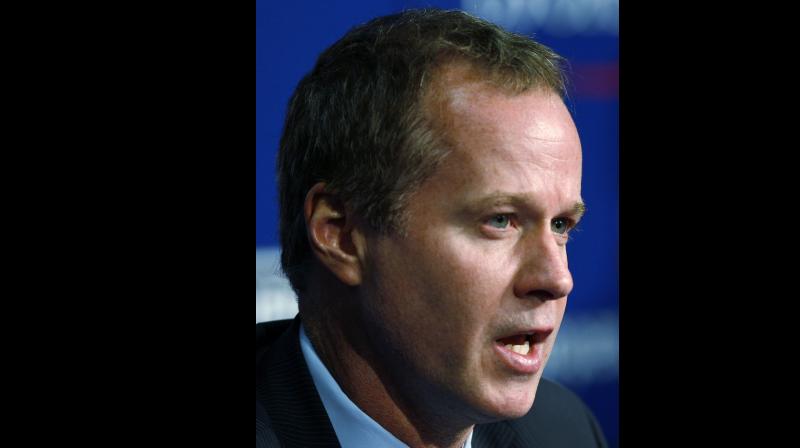 New York: Davis Cup-winning former US captain Patrick McEnroe said Tuesday he has tested positive for coronavirus but is feeling well and no longer has symptoms.

The 53-year-old younger brother of seven-time Grand Slam singles champion John McEnroe said in a video posting on Twitter that he was tested at a drive-up facility in Westchester County, the New York suburb where a major outbreak took place.

"I got some minor symptoms 10 or 11 days ago," McEnroe said. "My test just came back positive. I just got it this morning.

McEnroe, speaking from the basement of his home, said he and his family had been self-quarantined for more than two weeks and advised others to do the same as a safety measure.

"That's the bad news. The good news is I feel fine. My symptoms have passed and I feel really 100%."

McEnroe won his only ATP singles title in 1995 at Sydney. He captured a Grand Slam doubles crown at the 1989 French Open alongside compatriot Jim Grabb.

He was captain of the 2007 US Davis Cup squad that beat Russia 4-1 in the final at Portland, Oregon.