Sports   Tennis  01 May 2020  Time for tennis bodies to come together to pull through crisis: Boris Becker
Sports, Tennis

Time for tennis bodies to come together to pull through crisis: Boris Becker

Since New York was pretty much the worst city hit by the virus, Becker thinks it would be unwise to have US Open 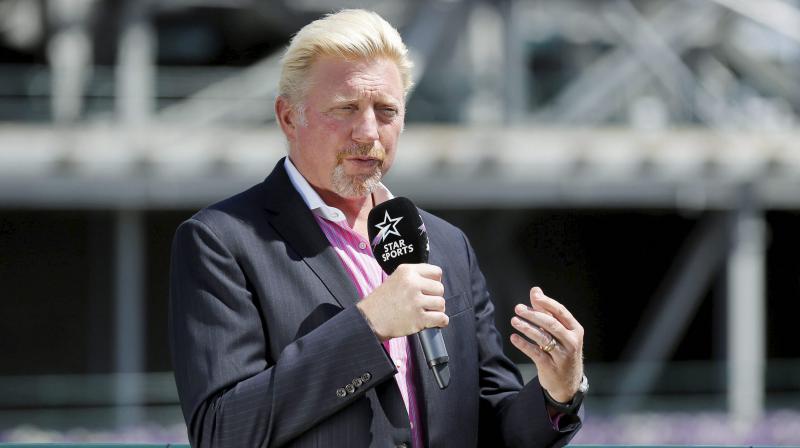 London: Tennis legend and Laureus Academy member Boris Becker has acknowledged that his sport is in crisis due to Covid-19 and has urged governing bodies to come together to find a solution.

The six-time Grand Slam winner, in an interview on Laureus.com, said: "Since March there hasn't been any tennis, so I call this a chance, a unique situation, for all the governing bodies to come together."

"I think we are having a crisis in tennis. Apart from, let's say, the top ten, the top 50 and maybe the top 75 men and women, the rest of the professional players need their weekly paycheck. They need their prize money. The fact is they can't play, they can't even go to a club and give lessons because of social distancing," Becker said.

"We have to ask ourselves whether tennis is good enough to give jobs for a thousand people. Until the crisis started, the answer was yes, but I'm sure a lot of smaller tournaments that couldn't take place are struggling to come back financially. They've lost a lot of money by not hosting. So it's also a question of time," he added.

Becker also said he did not think it would be wise for the US Open to go ahead in August.

"It's the only Grand Slam still standing, but New York was pretty much the worst city hit by the virus a couple of weeks ago. I don't think it would be wise to have a tournament there," he added.

This is the first time that Wimbledon has been cancelled since World War II. The tournament was slated to begin on June 29. Earlier, the French Open was postponed to September. Becker played as a junior at Wimbledon in 1982, then won in 1985, 1986 and 1989.

"Wimbledon has been very much my summer for 35 or 40 years. It's going to leave a big, empty void," the former German player said while reacting on cancellation of Wimbledon 2020.

Becker, who is in lockdown in his London home, is facing up to missing his first Wimbledon as player and commentator since 1982.

The 52-year-old former world number one lauded the more than two-decade-long association with the Laureus Sport for good.

"I am a proud founding member of Laureus, and have been for more than 20 years. I'm surrounded by my idols when I grew up and we never forget where we came from. We all love our children, they are our future and more strongly than ever at this time we believe that sport has the power to change the world," he said.