Rafael Nadal will replace Andy Murray at the top spot if he reaches the summit clash at the All England Club. 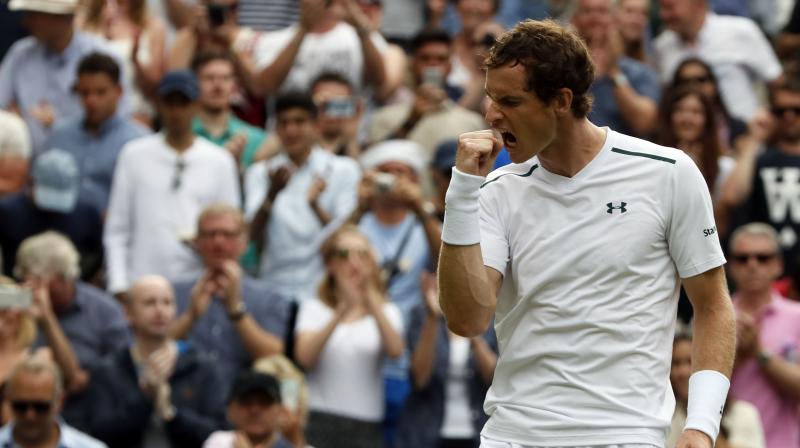 Andy Murray enters the Wimbledon as the top seed for the first time in 2017. (Photo: AP)

Meanwhile, 15-time Grand Slam champion Rafael Nadal, fresh from his Roland Garros triumph, is at number two. Germany's Stanislas Wawrinka holds on to third place ahead of Novak Djokovic, winner of the pre-Wimbledon tournament at Eastbourne.

Murray will remain No. 1 if he reaches his fourth Wimbledon final. Whereas Nadal will replace him at the top spot if he reaches the summit clash at the All England Club.