US Tennis Association says best to not play now

The U.S. Open is still scheduled to start Aug. 31 in New York but 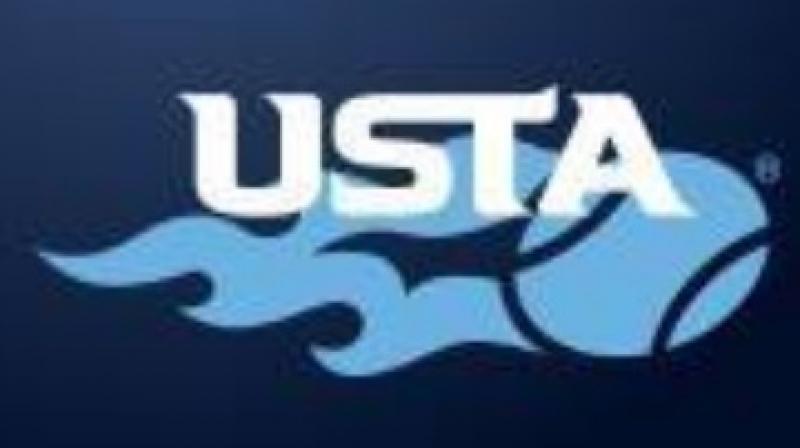 New York: The U.S. Tennis Association says its best not to play the sport right now because of the coronavirus pandemic.

In a posting on its website, the USTA called it “in the best interest of society to take a collective pause” from tennis.

The statement from the organization that runs the U.S. Open Grand Slam tournament said there have not been specific studies about tennis and the Covid19 illness.

But there is “the possibility” that germs could be transferred among people via sharing and touching of tennis balls, net posts, court surfaces, benches or gate handles.

So the USTA wants players “to be patient in our return to the courts.

In the meantime, the group encouraged people to create what it termed “tennis-at-home” variations.

The U.S. Open is still scheduled to start Aug. 31 in New York.

The All England Club announced this week that it had canceled this year's edition of Wimbledon. The French Open was postponed from May to September.