Kuznetsova pulled out due to a viral illness, while 22-year-old Ostapenko withdrew for 'personal reasons'. 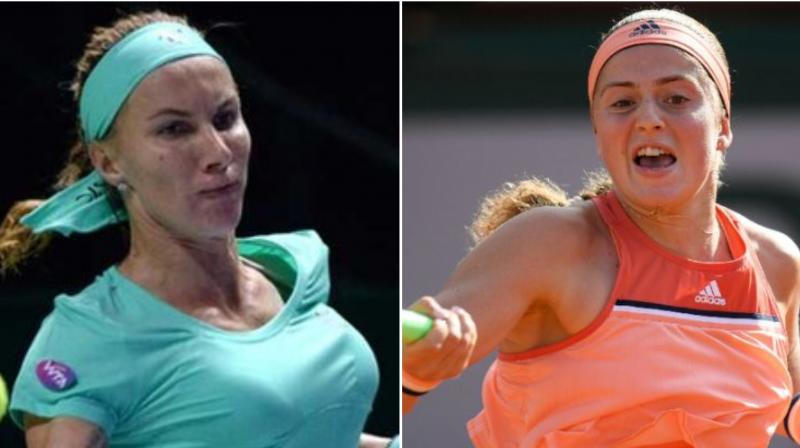 Russian Kuznetsova, 34, was set to face Serena Williams at the event, a traditional warmup for the Australian Open, but pulled out due to a viral illness, while 22-year-old Ostapenko withdrew for “personal reasons”.

It is another setback for the tournament, which who saw U.S. Open champion Bianca Andreescu withdraw with a knee issue.

“Due to the withdrawal of Ostapenko and Kuznetsova, two lucky losers have found spots in the main draw,” organisers said on Twitter, with American Usue Maitane Arconada and Belgium’s Ysaline Bonaventure the fortunate pair.