Federer was expected to be part of the Indian Aces while Serena was named in the Singapore Slammers squad. 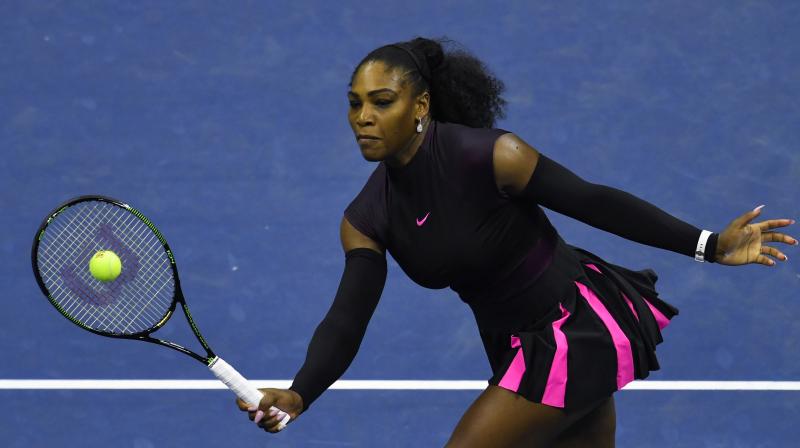 New Delhi: Due to prevailing "economic climate" in India, neither Swiss icon Roger Federer nor American legend Serena Williams will be part of the popular league IPTL this season.

While Federer was not named in any side, he was expected to be part of the Indian Aces while Serena was named in the Singapore Slammers squad.

"We have had challenges this year and we are hoping to get past them. With current economic climate in India and uncertainty of spending money, I reached out to both Roger (Federer) and Serena (Williams) to explain the situation. They have been very supportive of the IPTL the first two seasons and we look forward to bring them in Futures," Bhupathi said in a statement.

After the Japan-leg, UAE Royals are sitting on top of the table, followed by Indian Aces.