Winner of Tour de France in 2007 and 2009, Contador was stripped of his 2011 Giro d’Italia title following a positive test for clenbuterol 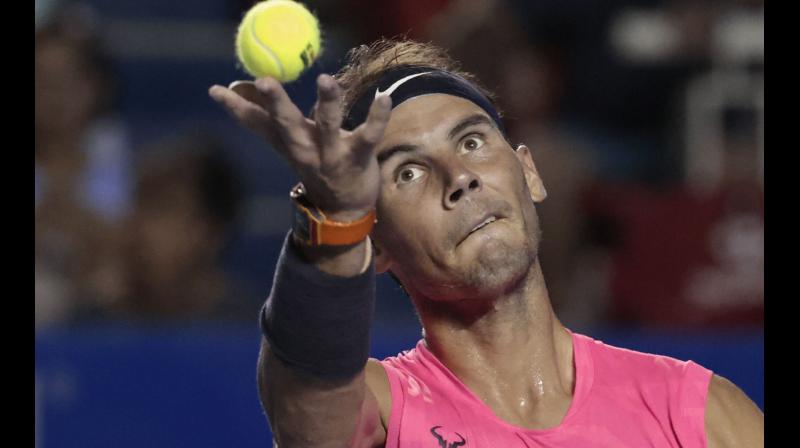 Paris: Alberto Contador is auctioning his bike from the 2011 Giro d’Italia and Tour de France while Rafa Nadal is selling the shirt he wore when he won the 2019 French Open to raise money for the Spanish Red Cross’ fight against the coronavirus.

Seven-time grand tour winner Contador, who retired in 2017, and 19-time Grand Slam winner Nadal made the announcements on Twitter on Wednesday.

“Hello everyone, we are still struggling with this Covid19 and I want to make one more effort. I will auction this original Giro-Tour 2011 bike, which is very special for me. The proceeds will go to #cruzrojaresponde,” Contador said.

World number two Nadal was looking to win a record-extending 13th French Open title this year, which would have put him level with Roger Federer on 20 Grand Slam singles titles.

However, the year’s second Grand Slam was postponed from its May start to Sept. 20-Oct. 4 due to the pandemic.