The ITF has delayed or cancelled hundreds of its tournaments, including the second-tier men's Challenger Tour and Women's World Tennis Tour 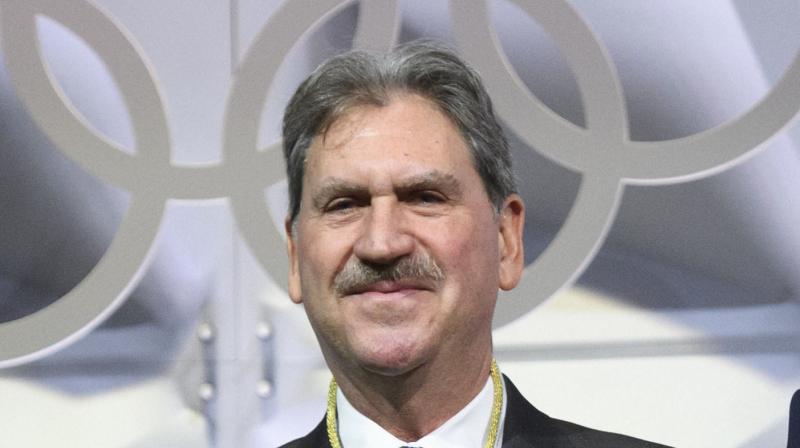 London: The International Tennis Federation (ITF) has announced a range of new measures to help its staff during the coronavirus pandemic, with the governing body's president David Haggerty taking a voluntary 30 percent pay cut.

The ATP and WTA Tours have been suspended since early last month and are not scheduled to return until July 13 at the earliest following the cancellation of Wimbledon for the first time since World War II.

The ITF has delayed or cancelled hundreds of its own tournaments, including on the second-tier men's Challenger Tour and Women's World Tennis Tour, with the inaugural Fed Cup Finals, scheduled for next week in Budapest, also postponed.

The federation said its new "job protection scheme includes a furlough for approximately half of ITF staff".

"The situation we are facing represents a fundamental challenge to our organisation and our sport," said Haggerty.

Other members of the ITF board will take a 20-percent salary reduction.

Lower-ranked professional players have expressed concern over their short-term futures, with Georgia's Sofia Shapatava telling AFP last month that "players lower ranked than 250 will not be able to buy food".

The ITF did not say how it was hoping to help players financially, but that it was looking "into the various options to support nations and players during these times".