Andreescu is the first Canadian to win the event in 50 years. 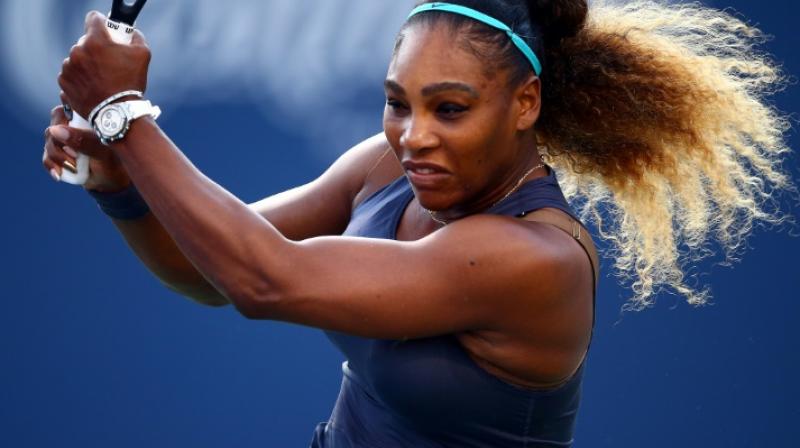 Serena Williams’ first US Open tune-up ended in stunning fashion as the American retired with injury while trailing Canadian teenager Bianca Andreescu 3-1 in the Rogers Cup final on Sunday. (Photo:AFP)

Williams, who hopes to chase a record-equalling 24th career Grand Slam title at the U.S. Open, seemed fine on court but suddenly sat crying in her chair before deciding to retire 19 minutes into the match with a back injury.

“I’m sorry I couldn’t do it today. I tried but I just couldn’t do it,” a tearful Williams, who struggled to get the words out, told the crowd.

“It’s been a tough year but we’ll keep going.”

Andreescu, who shot to prominence with her Indian Wells triumph in March and was competing this week for the first time since withdrawing from the French Open with a shoulder injury, is the first Canadian to win the event in 50 years.