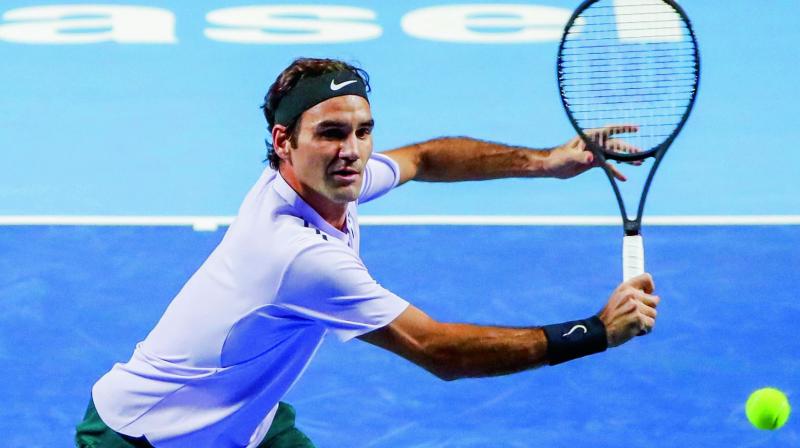 Federer needed barely an hour to take his record to 22-3 over Wawrinka. (Photo: AP)

Indian Wells: Roger Federer extended his dominance of Stan Wawrinka on Tuesday, beating his friend and fellow Swiss 6-3, 6-4 to reach the fourth round of the ATP Indian Wells Masters.

Federer needed barely an hour to take his record to 22-3 over Wawrinka, a former world number three who is currently ranked 40th in the world and working his way back in the wake of double knee surgery. Fourth-seeded Federer, seeking a record sixth Indian Wells title, next faces Britain's Kyle Edmund, a 6-3, 6-3 winner over Macedonian qualifier Radu Albot.