Jenkins had become the coach of Osaka after the Australian Open this year. 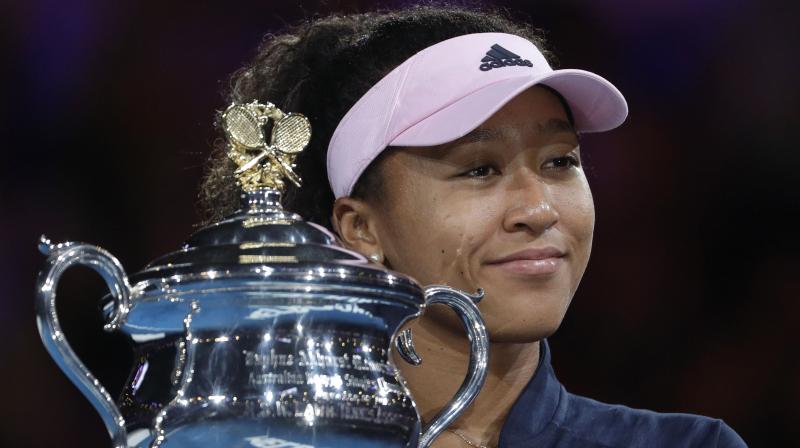 The 21-year-old broke the news on Twitter and said "Writing this to let you guys know that I and Jay won't be working anymore. I am super grateful for the time we spent together and the things I learned on and off the court but I feel like now is an appropriate time for a change. Appreciate you, forever warmed by you, Nat and Jordon lol. Thank you for everything, it was a blast".

Jenkins had become the coach of Osaka after the Australian Open this year.

The tennis star had earlier broken association with Sascha Bajin, who saw her rise to win two Grand Slams-- US Open 2018 and Australian Open this year.

Osaka has had a mixed bag of a year. After winning the Australian Open, she had to face a humiliating first-round exit from Wimbledon after losing to Yulin Putintseva.

In the more recent US Open, she was knocked out in the round of 16 as she lost to Belinda Bencic.