All Indian Tennis Association (AITA) on Thursday announced an unprecedented eight-member squad for the Davis Cup tie against Pakistan. 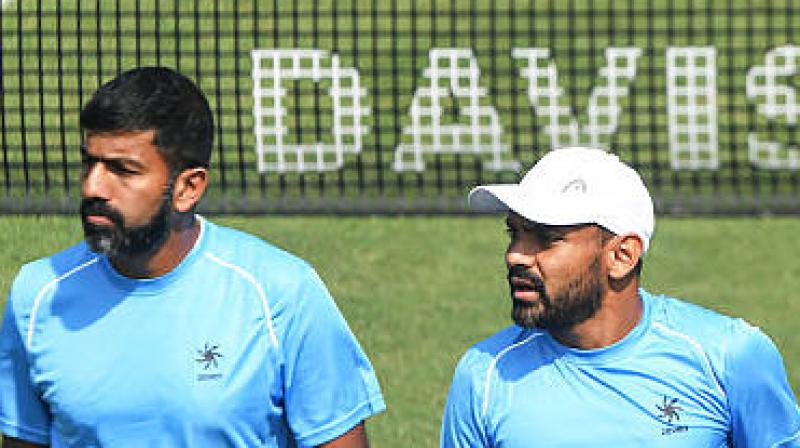 On the basis of the fresh confirmations, the following squad has been selected for this tie: Rohit Rajpal - Non-Playing Captain, Sumit Nagal, Ramkumar Ramanathan, Saketh Myneni, Rohan Bopanna, Leander Paes.

Accordingly, a new Davis Cup captain was appointed for this tie by the executive committee of AITA. The ITF took a decision to move the tie to a neutral venue which is still to be announced.

"The final team will be communicated to the ITF after receiving their communication on November 18. As the venue and surface are still unknown, the selection committee decided to have three reserve players for only this particular tie," read an official statement.

India is to face Pakistan in the Asia/Oceania Group 1 Tie on November 29 and 30.