Angelique Kerber becomes the first German to win the award after Steffi Graf. 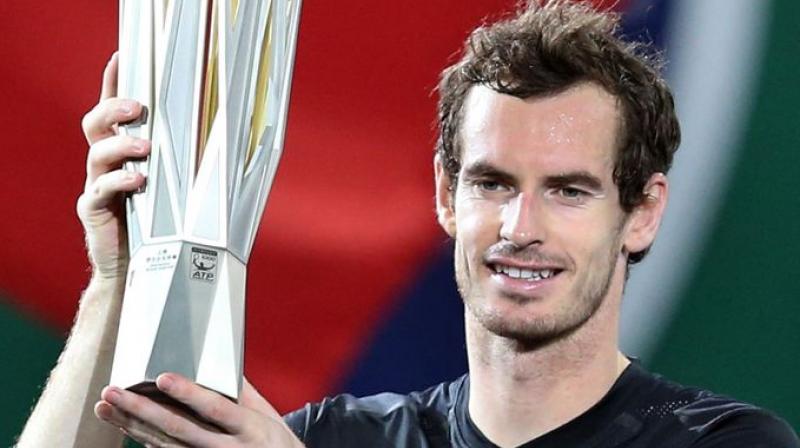 The men’s and women’s world number ones, Andy Murray and Angelique Kerber were named ITF World Champions on Tuesday.

Murray, whose brother Jamie was named doubles World Champion along with Brazil's Bruno Soares, won Wimbledon in July before becoming the first player to win two Olympic singles gold medals when he retained his crown in Rio de Janeiro in August.

He won nine titles in a milestone year that ended with him beating rival Novak Djokovic to win the ATP Tour Finals and seal the year-end rankings top spot.

“It means a lot to me to be named ITF World Champion. I have had such a memorable year,” Murray said in a statement.

Kerber enjoyed an equally impressive season, winning the Australian and U.S. Open titles as well as an Olympic silver medal in Rio.

She becomes the first German to win the award since Steffi Graf claimed the last of her seven in 1996.