“I played a good match and I’m happy to get off the court in under an hour,” Isner said. 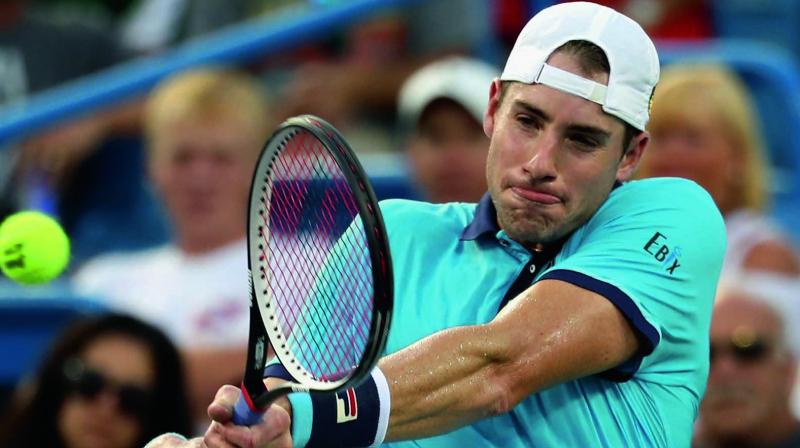 Cincinnati: In a week where most ATP stars are idled by injuries, the two men with multiple titles since Wimbledon — John Isner and Alexander Zverev — are on a collision course.

Isner fired 16 aces and needed only 56 minutes on Tuesday to dispatch fellow American Tommy Paul 6-3, 6-3 and reach the third round at the ATP and WTA Cincinnati Open.
“I played a good match and I’m happy to get off the court in under an hour,” Isner said.
World number 19 Isner, who won titles last month at Newport and Atlanta, could next face Zverev, who has taken titles the past two weeks at Montreal and Washington, although the 20-year-old German must get past US teen Frances Tiafoe on Wednesday.
Spanish top seed Rafael Nadal, the 15-time Grand Slam champion who returns to world number one next week after a three-year absence, faces France’s Richard Gasquet in his opener on Wednesday after a bye.

World number 10 Milos Raonic of Canada withdrew on Tuesday with a left wrist injury, leaving only three of the top 10 in the men’s field. Also among the missing are Roger Federer (back), British world number one Andy Murray (hip), Novak Djokovic (elbow), Stan Wawrinka (knee), Kei Nishikori (right wrist) and Marin Cilic (adductor). That offers an enticing chance for those who have never won so large a title, even with Zverev and Nadal still in. 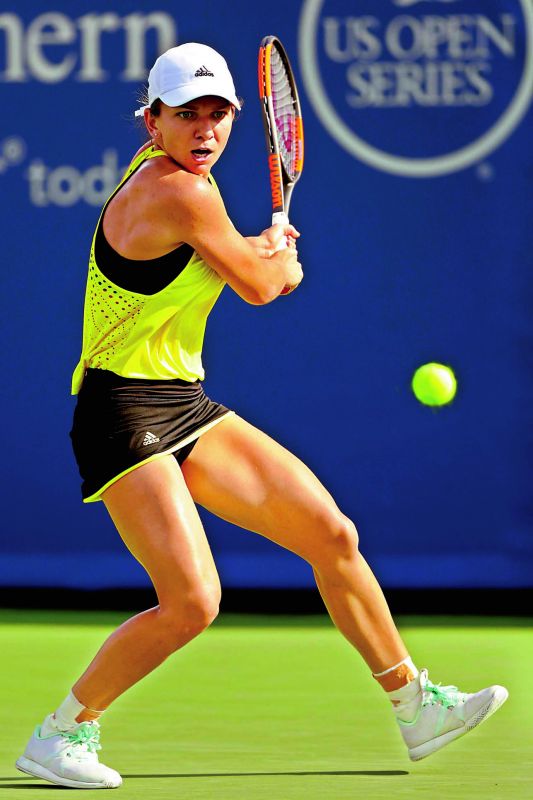 “It’s an opportunity for a lot of players,” Isner said. “I think (Zverev) recognises that as well. I think he has looked at the draw and seen that Roger is out and Milos is out.”

Muguruza, Halep march ahead
On the women’s side, Wimbledon winner Garbine Muguruza, and second-ranked Simona Halep cruised into the third round. Romania’s Halep, hoping to overtake Czech Karolina Pliskova for the world number one ranking this week, downed US qualifier Taylor Townsend 6-4, 6-1, while Spain’s sixth-ranked Muguruza ousted Brazil’s Beatriz Haddad Maia 6-2, 6-0. After trading four service breaks in the first six games, Halep took 11 of the last 12 to dispatch Townsend in 66 minutes.

Paes, Zverev crash out
New Delhi: India’s Leander Paes and his German partner Alexander Zverev went down to the Spanish duo of Feliciano Lopez and Marc Lopez in a men’s doubles first round match to bow out of the Cincinnati Open. The Indo-German pair fought hard before losing 6-2, 6(2)-7, 6-10 to their Spanish rivals in a closely-fought contest, which lasted an hour and 21 minutes.