Sports   Tennis  20 Apr 2020  'They needed a pandemic to realise lower-ranked players should have been paid better'
Sports, Tennis 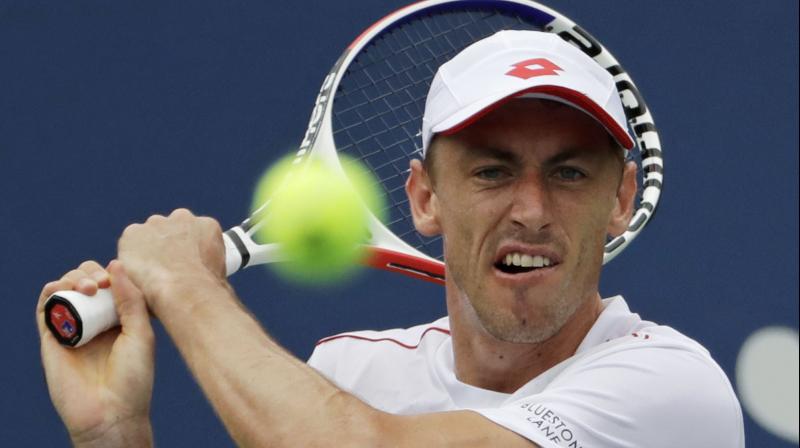 London: Australia's John Millman has questioned a multi-million dollar plan floated by Novak Djokovic to help struggling tennis players during the coronavirus shutdown, asking why it hadn't been done before.

Novak Djokovic said on Saturday that the 'Big Three' -- himself, Roger Federer and Rafael Nadal -- were organising aid for lower-ranked players who have no income while the sport is suspended because of the coronavirus pandemic.

"The majority of the players who are ranked between 200, 250 in the world, and the 700th or 1,000th do not have federation support, do not have sponsors. They are completely independent and left alone," Djokovic said in an Instagram chat with friend and rival Stan Wawrinka.

But world number 43 Millman said lower-ranked players should have been paid better in the past.

"If the concern is to help players ranked 250-700 in the world why has it taken a global pandemic to realise this?" he tweeted Sunday.

"Surely over the many years of top end heavy prizemoney increases we maybe should have maybe distributed the spread a little more..."

Brisbane-based Millman, Australia's number three, said the "unfairness of the lower tours" meant he had always been "uncomfortable" with the "top end heavy sport".

Djokovic said players, the ATP and the four Grand Slams "would all get together and will contribute to a player relief fund that ATP will distribute".

He estimated that between $3 million and $4.5 million could be distributed through the scheme.