The Frenchwoman retired in 2013, a little over a month after winning her maiden grand slam title at Wimbledon. 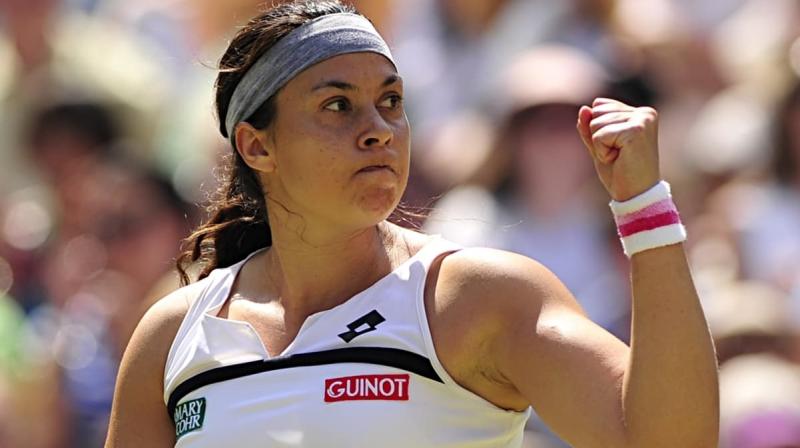 Marion Bartoli confirmed her return to the women’s tour in a video posted on her official Twitter account. (Photo:AFP)

Paris: Former Wimbledon champion Marion Bartoli announced on Tuesday that she would return to professional tennis in 2018 after more than four years in retirement.

The Frenchwoman shocked the tennis world when she quit the sport in 2013, a little over a month after winning her maiden grand slam title at Wimbledon, saying her body could no longer keep up with the demands of the sport.

In July last year, she told Britain’s ITV’s This Morning programme that she was suffering from a virus and feared for her life.

The 33-year-old confirmed her return to the women’s tour in a video posted on her official Twitter account.

”I have something to tell you -- I‘m coming back this year on the professional tour,“ she said. ”It’s going to be a huge challenge. I still have a lot of practice ahead of me, but I‘m hoping to be ready for March and the Miami Open.

Bartoli, who reached a career-high world ranking of number seven in 2012 and has won eight WTA singles titles, also finished runner-up at Wimbledon in 2007 and reached the semi-finals of the French Open in 2011.