Serena Williams reclaimed No. 1 in late January when she won the Australian Open for her 23rd Grand Slam title. 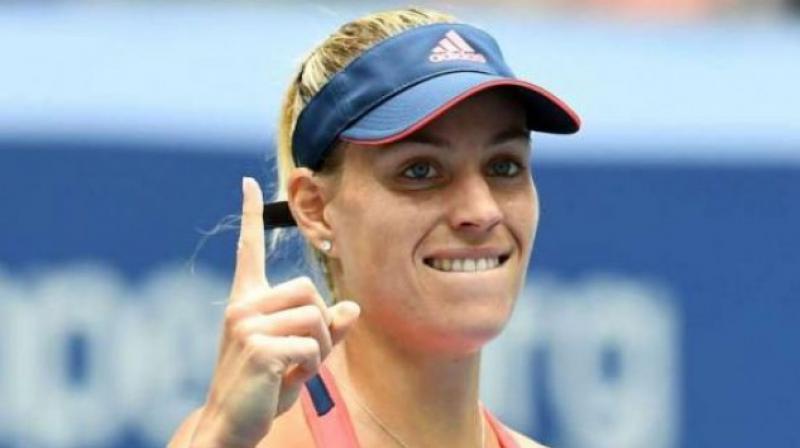 That's about six months after Angelique Kerber ascended to the No. 1 spot for the first time, overtaking Williams by winning the U.S. Open. (Photo: AFP)

Paris: Angelique Kerber is back at No. 1 in the WTA rankings, reclaiming that spot from Serena Williams.

Kerber moves atop the rankings on Monday. That's about six months after she originally ascended to No. 1 for the first time, overtaking Williams by winning the U.S. Open.

That ended Williams' run of 186 consecutive weeks at the top.

Williams reclaimed No. 1 in late January when she won the Australian Open for her 23rd Grand Slam title.

But the American has not played since then because of an injured left knee. She sat out the Indian Wells tournament that ended Sunday and will miss the Miami Open that begins Tuesday.

Kerber, a 29-year-old German, is assured of staying at No. 1 at least for the next two weeks, which would give her a total of 22 weeks. That moves her past Maria Sharapova, Tracy Austin and Kim Clijsters for 13th on the all-time WTA list.