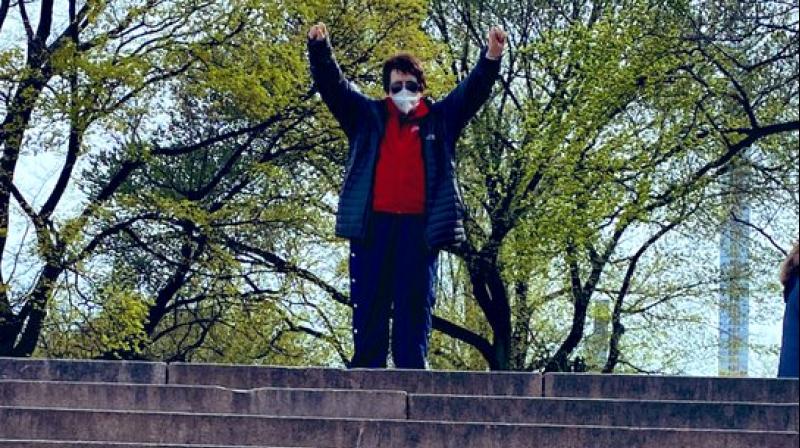 Mumbai: Tennis great Billie Jean King says the financial fallout from the coronavirus shutdown has exposed the unfairness of the sport and that it is important for the top players to lead the cause for change.

The tennis season was suspended in March due to the Covid19 pandemic and the shutdown will continue at least until mid-July, depriving lower-level players, who depend solely on tournament winnings, of the chance to earn a living.

The sport’s governing bodies have joined forces to devise plans to provide relief and 12-time Grand Slam singles champion King said the sport had the chance to emerge stronger from the health crisis.

“This is a good time to reset and to have one voice in the sport, which we really never had. We need that desperately,” King told the Tennis Channel. “I hope they will all work together more after the COVID-19 situation calms down.

“Maybe someday, and I didn’t think it is possible, we might have a Commissioner. I don’t know. We are not the biggest sport in the world, we don’t have as much money as say soccer. So we need to stick together and everyone needs to help each other.

“The thing that’s also good is it shows the inequities that go on. So this is a good time to reset and think about how we want our sport to look in the future. What can we do to make it better, stronger and more secure?

“This is a really good chance to have a new normal for tennis.”

While tennis is a lucrative sport for those at the top, those in the lower echelons often struggle to make ends meet.

The men’s ATP, the WTA, which runs the women’s circuit, the world governing body International Tennis Federation and the organisers of the four Grand Slams have come together to work on creating an emergency relief fund.

World number one Novak Djokovic has said he had been in touch with fellow men’s Player Council members Roger Federer and Rafa Nadal and the players were looking to contribute collectively to assist those in the lower rankings.

King said the WTA was also working on ways to provide financial relief for its players.

“Some money has gone out to the players but we need to think about more,” said the 76-year-old American.

“The people who have to drive that are the top players. Because they have the big box, they have the money, it’s really important for them to step up.”