Serena Williams, who lost last year's Australian Open final to Angelique Kerber, came into the tournament with doubts over her form. 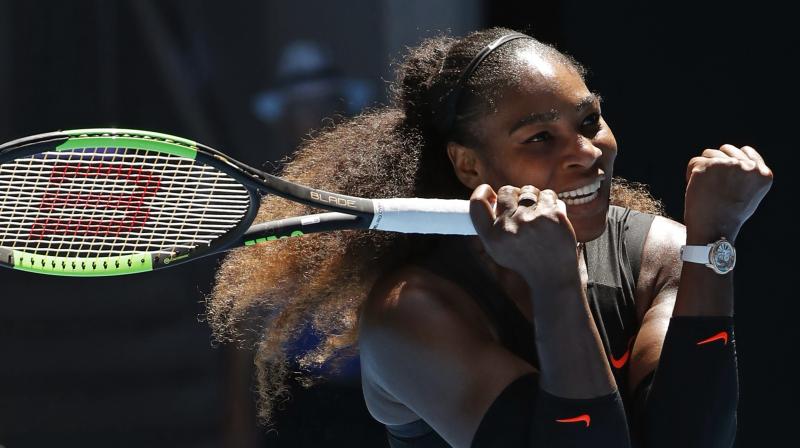 Serena Williams served up 10 aces and thumped 25 winners to register a 6-2, 6-3 triumph over Johanna Konta in a one-sided quarter-final. (Photo: AP)

The American tennis star served up 10 aces and thumped 25 winners to register a 6-2, 6-3 triumph over Konta in a one-sided quarter-final contest that lasted one hour and 15 minutes at the Rod Laver Arena.

With the win, Serena has joined her elder sister Venus in the last four of the women's singles event, where she will lock horns with 34-year-old Croatian Mirjana Lucic-Baroni for a place in the summit showdown.

Serena is bidding to clinch her seventh Australian Open title, which would assure her of a return to world number one in place of 's Angelique Kerber.

Serena, who lost last year's Australian Open final to Kerber, came into the opening Grand Slam of the year with doubts over her form as she barely played since the US Open last September due to injury.