US Open: Serena Williams shrugs off Sharapova to storm into second round

Sharapova has now fallen to the 87th position in the rankings. 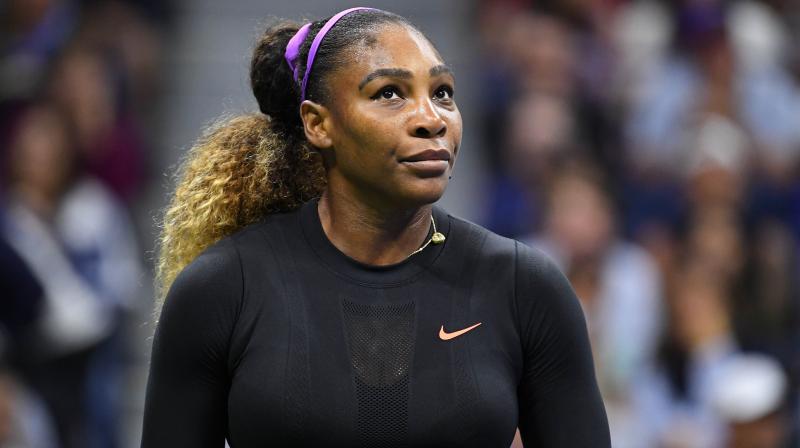 New York: Serena Williams cruised past Maria Sharapova as she defeated her 6-1, 6-1 in the first round match of the US Open on Monday (local time).

Williams was seen playing in her own aggressive style and she did not allow Sharapova to create any momentum in the match.

The world number eight won both the sets quite easily allowing Sharapova to win two games across two sets.

With this win, the American has now improved her record to 20-2 against Sharapova across tournaments.

Sharapova has now fallen to the 87th position in the rankings.

The 37-year-old will next face Catherine McNally in the second round.