Sports   Tennis  28 Nov 2019  'Not surprised by how AITA dealt with me but it hurts': Mahesh Bhupathi
Sports, Tennis

'Not surprised by how AITA dealt with me but it hurts': Mahesh Bhupathi

Bhupathi was removed from the captain's position by the AITA for refusing to travel to Pakistan for a Davis Cup tie. 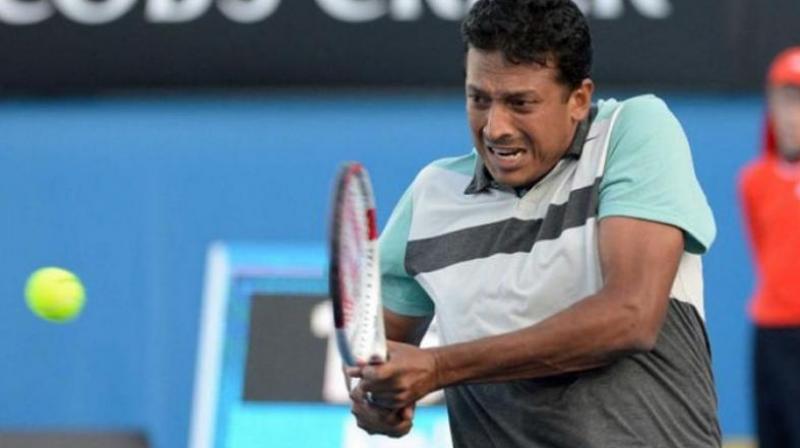 Talking about the tie against Pakistan, Mahesh Bhupathi said Team India would win without much trouble. (Photo: AFP)

Mumbai: India's former Davis Cup skipper Mahesh Bhupathi on Thursday said he cannot get over the "hurt" caused by the national federation's manner of sacking him but it was hardly a surprise given how the body has dealt with players in the last two decades.

Bhupathi was removed from the captain's position by the All India Tennis Association (AITA) for refusing to travel to Pakistan for a Davis Cup tie on security grounds. The tie is now being held in Nur-Sultan, Kazakhstan starting Friday.

"I am still in touch with the boys on a daily basis. I was disappointed with the way the Federation dealt with it. When they wanted me to become captain, they flew down to Hyderabad, had a meeting with me," Bhupathi recalled on the sidelines of an event here.

"I don't mind if they think that it is time for me to step out, but a courtesy phone call saying 'listen we think it is time to put someone new in the system' and I would have respected that but I didn't even get that call.

"Honestly the way the federation has dealt with not only me but everyone in Indian tennis for the last 20 years, there is no surprise. But at some level it kind of hurts," he added.

Bhupathi said he agreed to the job as he had a vision for Indian tennis.

"I don't think at that time I was ready to take on captaincy, but they made a hard sell. They committed to certain amount of support on what I wanted to create - a system - and got me to agree to take the job," he said.

Talking about the tie against Pakistan, Bhupathi said Team India would win without much trouble.

"It will be absolutely not difficult for them (Indian) to beat Pakistan anywhere in this world...we were always going to beat Pakistan regardless of where we played and who played for Pakistan," he said.

"The bottom line is that now the good news is we have a semi-decent draw- if we win we are playing Croatia," Bhupathi added.

He was speaking after inaugurating the newly re-laid tennis courts at the iconic Khar Gymkhana here in presence of Sania Mirza, Gymkhana's President Vivek Devnani and secretary Gaurav Kapadia.

The 45-year-old was replaced by Rohit Rajpal as India's Davis Cup captain.