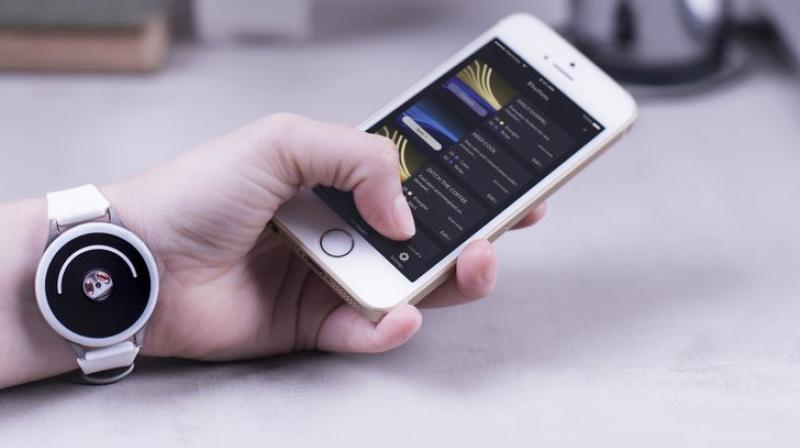 The study published in Informatics for Health and Social Care included ten women with an average age of 65 years.

The study published in Informatics for Health and Social Care included ten women with an average age of 65 years.

"Our findings that younger, more active older adult women prefer wearable sensors for themselves and smart home sensors for their parents is important to tailoring technology research for independent ageing," said Blaine Reeder, the lead author of the study.

Reeder conducts informatics research to connect the contexts of personal health and public health with a focus on three areas: ageing in place, organisational information systems, and research tools.

"Given the greater number of women who will live into old age and their specific age-related risks, such as high-risk for fracture due to low bone mass, there is a need to identify approaches that help women to age independently. Sensor-based technologies show promise, but their acceptability with older adult women must be understood to promote adoption into daily life," said Reeder.

This study showed that in general, wearable sensors were perceived as more useful than smart home sensors because most participants had high levels of activities outside their homes. In addition, both technologies were acceptable for personal activity data collection, and participants had few concerns about data sharing.