The Galaxy Watch Active 2 will be announced on August 5. 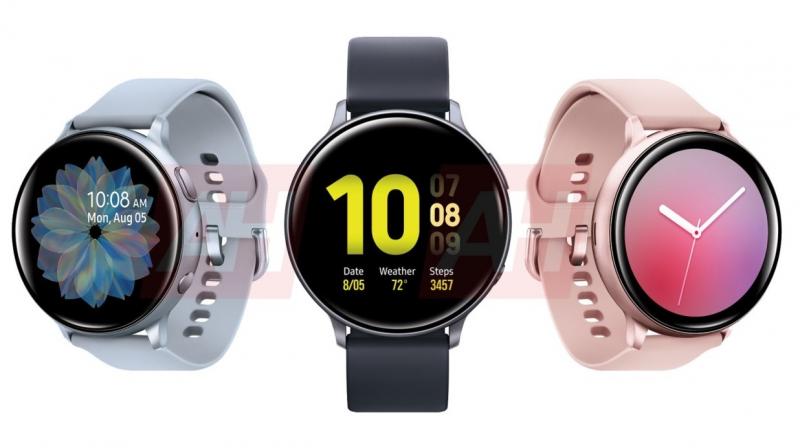 Courtesy of Android Headlines, we know what the next Samsung Galaxy Watch Active 2 looks like.

On build-up towards the ‘Unpacked’ event for the launch of Galaxy Note 10 series, Samsung decided to reveal two other devices before the much-awaited Galaxy Note 10 and Note 10+.

One of those two devices was the Samsung Galaxy Tab S6, which has been revealed already. The other device is the Galaxy Watch Active 2 which will be announced on August 5. Now, before its announcement on Monday, we have new leaks showcasing the watch from every angle possible.

Courtesy of Android Headlines, we know what the next Samsung Galaxy Watch Active 2 looks like.

Reportedly, we can expect a 1.2-inch AMOLED display on the wearable device which will come in 40mm and 44mm size options. A touch-sensitive frame that'll mimic the functionality of the rotating bezel found on the Galaxy Watch.

Earlier leaks suggested the watch can come in blue and pink colour options, but this new render also shows the Galaxy Watch Active 2 in a new muted blue hue shade. A pretty exciting addition to the lineup.