The users will be able to connect their phones with the pair of glasses via Bluetooth. 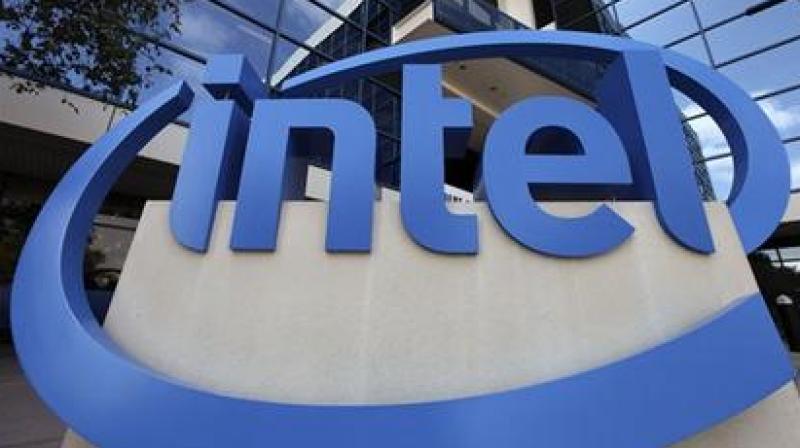 The report also stated that these new glasses will be made by Taiwanese manufacturer Quanta Computer.

Intel apparently wants to sell a majority stake in an augmented reality (AR) company and if the reports of Bloomberg Technology are to be believed, the company is preparing for the launch of its consumer smart glasses called ‘Superlite’ this year.

The report also stated that these new glasses will be made by Taiwanese manufacturer Quanta Computer. The users will be able to connect their phones with the pair of glasses via Bluetooth and also have a laser projector to display information in the wearer’s field of view.

Intel’s initial efforts to establish itself as one of the prime AR glasses seller in 2015 hadn’t really been successful. In the year 2017, the company had attempted to develop a device with industrial AR headset company Daqri, and launch a VR headset design known as Project Alloy (which was sadly scrapped last year). But this time around, coming up with commercial smart glasses backed by a major player like Intel is something to look forward to.

While Amazon is apparently working on Alexa-powered glasses; Apple, Facebook, and Google are working towards AR which operate through smartphones. We will have to wait till any further information is available.