Oculus will bundle along 1,000+ apps, games and experiences with the device. 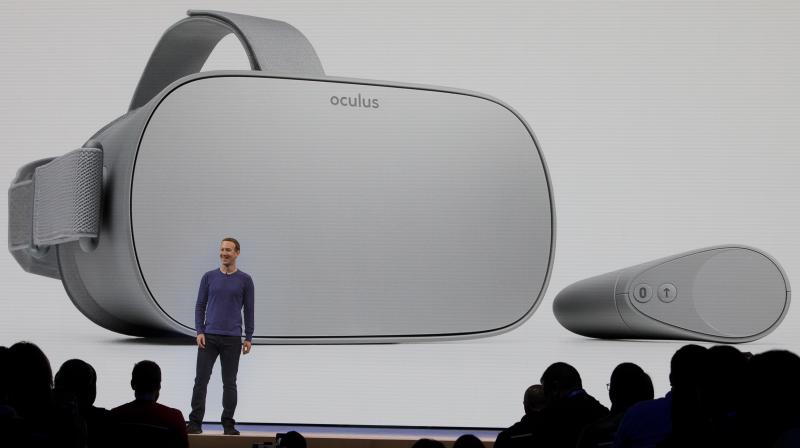 The Oculus Go is manufactured in collaboration with Xiaomi.

At this year’s F8 developer conference, Facebook made the highly awaited Oculus Go — one of the cheapest standalone VR headsets, available for sale. The base version with 32GB storage is priced at $199, while the 64GB variant is priced at $249. Oculus will bundle along 1,000+ apps, games, and experiences with the device. The Oculus Go is manufactured in collaboration with Xiaomi.

If you are interested in getting one for yourself, then you should check out the first impression video by Facebook’s VP of VR Hugo Barra.

Oculus claims that they have tried to provide the best VR experience one expects from a standard standalone VR headset. Oculus claims to offer the best lenses of any Oculus headset to date with built-in spatial audio and an optimised software stack.