The watches are expected to be powered by Qualcomm Snapdragon Wear 3100 platform. 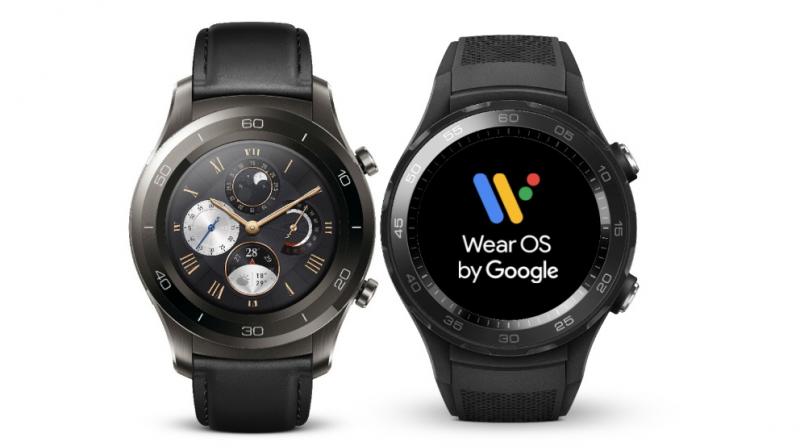 Google is readying its wearable which will be sold under the Pixel brand. (Representative Image)

Google's Android smartwatches didn't do as good as Apple watches did in the market till now. Unlike Apple, Google never rolled out its own wearables but integrated its software in watches from other brands such as LG, Fossil Group and Movado. However, we may get to see Google's own smartwatches coming this year.

According to a tweet by reporter Evan Blass, Google is readying its wearable which will be sold under the Pixel brand. The smartwatch will come along with the pair of smartphones Pixel 3, Pixel 3 XL and Pixel Buds. The exact period of its launch has not been specified but it may come before the end of this year.

This May, WinFuture released a report about codenames of three models of Pixel watches along with a brief on their hardware. Codenamed as Ling, Triton and Sardine, the wearables are expected to be in their final stages of development. The watches are expected to be powered by Qualcomm Snapdragon Wear 3100 platform while the currently available ones utilise Qualcomm Snapdragon Wear 2100 processor.

On the feature front, Google Pixel smartwatches will perhaps support GPS and heart-rate tracker for the fitness conscious users. They could also come equipped with voice command features which, going by the current trend, is obvious. The upcoming Snapdragon 3100 platform is said to come equipped with better battery consumption capabilities.

Google currently offers smartwatches through its Wear OS platform where you can find a variety of watches which work on Android as well as iPhone. The upcoming accessories will also work with both the operating systems while offering more advanced features and could give a competition to Apple's smartwatches which have been gaining good number since their introduction.