Apple to shockingly kill off long-term flagship this year

New details about Apple’s upcoming product have been revealed and it spells bad news for one of Apple’s long-term flagships. 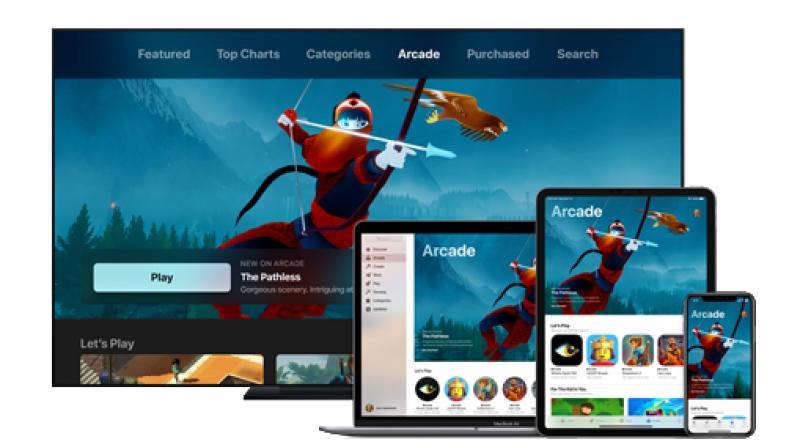 The 16-inch MacBook Pro will see its production starting next month at a rate of 39,000 units per month.

The Apple iPhone event is scheduled to launch in September 2019 and with it, we will see the introduction of three new handsets — the iPhone 11, the iPhone 11 Max and the iPhone 11R. Alongside this launch, Apple could also unveil a brand new MacBook Pro that will feature a 16-inch display; thereby effectively putting it at the top of the pecking order as far as MacBooks goes. As of now, there is no confirmation about when Apple will launch this new MacBook Pro and even though all signs point to a September launch, the Cupertino-based tech giant could also keep a separate event for it at a later date. While the 16-inch MacBook will definitely get tongues wagging, new reports emerging from the rumour mill claim that Apple will be killing off its long-term flagship — the 15.4-inch MacBook Pro; effectively ending an era.

As per a note by IHS Market, the 16-inch MacBook Pro will see its production starting next month at a rate of 39,000 units per month. This information was shared by IHS Market’s Jeff Lin in an email. The 16-inch MacBook Pro will feature Intel’s Coffee Lake-H Refresh. Forbes reports, “The latest Coffee Lake H mobile series was released in the second quarter of this year and is Intel's fastest 45-watt mobile processor to date boasting as many as 8 cores. Those processors are currently used on the 15.4-inch MacBook Pro.”

In a research note, Lin states, “The 15.4 [inch] MacBook [Pro] will...end production...Nov’19. We think 15.4 [inch] MacBook volumes will shift to 16 [inch].” Forbes goes on to state, “Lin had been tentative about the end of 15.4-inch MacBook production in his first email. In a second email, he said that "it is confirmed from OEM & panel supplier" that 15.4-inch MacBook Pro production will end in November. "I am pretty sure that MacBook 15.4” will be EOL [End-of-Life]," he added.”

The 16-inch MacBook Pro is said to fit in the chassis of the 15.4-inch MacBook which means that consumers will get a larger display on a size that’s similar to the legacy model.