The company said that they hoped integration of their teams would “supercharge Nest’s mission” to make homes safer and more affordable. 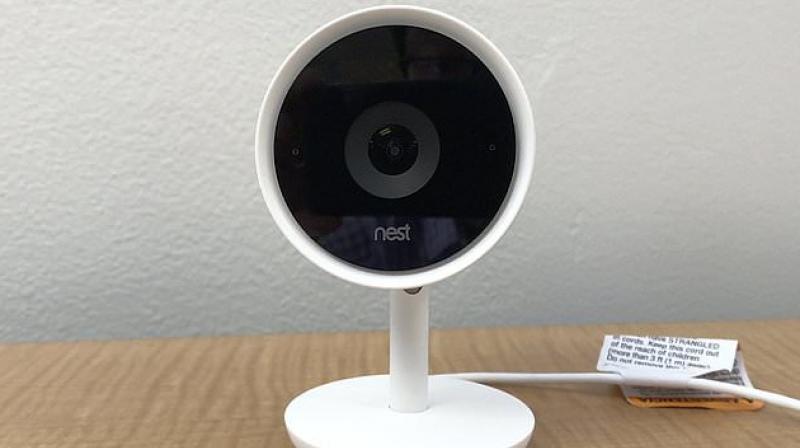 Alphabet Inc merged smart thermostat maker Nest, which had operated as an independent unit, into its Google hardware group, the company announced in a blog post.

Rick Osterloh, who leads Google’s hardware efforts, and Nest Chief Executive Marwan Fawaz, said in the blog post that they hoped integration of their teams would “supercharge Nest’s mission” to make homes safer, friendlier to the environment and more affordable.

Google acquired Nest for $3.2 Billion in 2014. Nest operated on its own as part of the establishment in 2015 of holding company Alphabet, which also explored selling the firm in 2016. Alphabet has not taken impairment charges in the last three years on its acquisitions.

Nest device sales represented a big chunk of revenue for Alphabet’s “Other Bets” division, which brought in $1.2 Billion last year. Other Bets now is left with revenue-generating units such as Access, which sells Internet services, and Verily, which licenses medical technology.

Google spokeswoman Lily Lin said “significant role reductions” are not expected at Nest because the businesses are not being combined “to gain efficiencies.” Nest and Google also will stay at their separate offices “for the foreseeable future,” she said.

The companies had already begun to collaborate on hardware development, with Google last year testing acoustics and its speakers at a Nest facility.