Xiaomi now enters the smart wearables business, by owning another Chinese company that manufactures smartwatches under its Huami sub-brand. 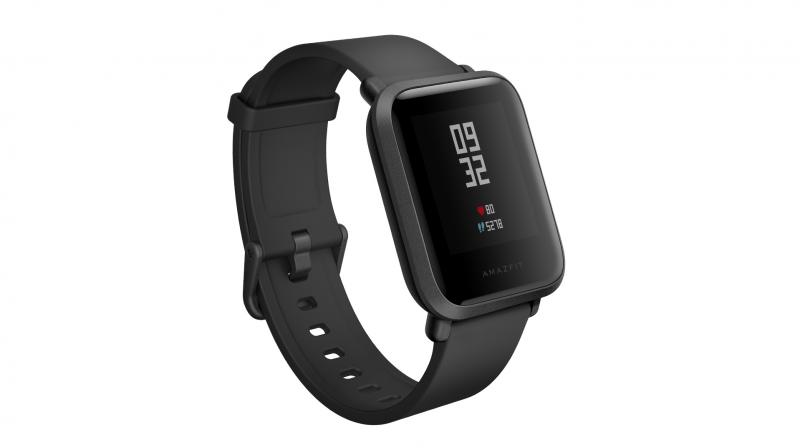 After the exceptional success of its cleverly marketed smartphones, Xiaomi now enters the smart wearables business. The Chinese company Amazfit, which manufactures smartwatches under its Huami sub-brand, happens to be directly competing with Apple in China. Now, this Xiaomi owned company has launched its new smart wearable – Amazfit Bip Smartwatch, which claims to have a 45-day battery on a single charge. 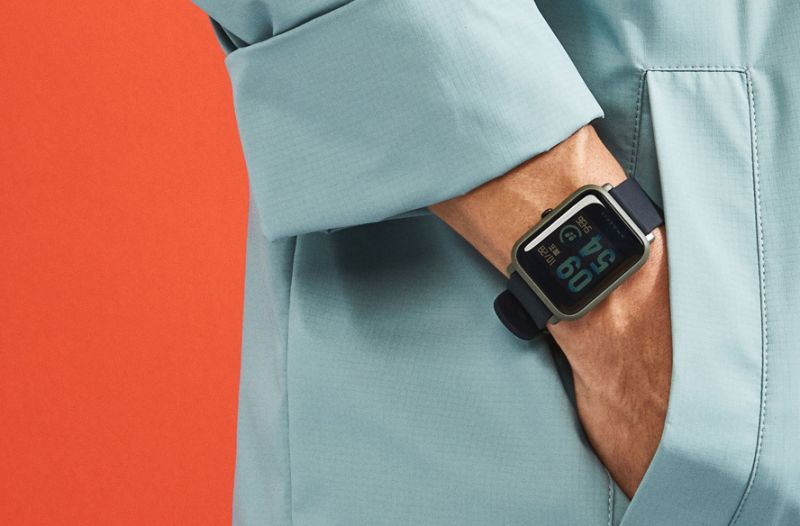 Though this new smartwatch resembles the Apple Watch, it still comes with an impressive battery life and at an affordable price tag. The company claims that its new Amazfit Bip smartwatch delivers up to 45-days of battery life with "minimum notifications." Xiaomi has already been successful in the fitness tracker category by its previous launch – the Mi Band 2. Considering this, the company has made a full-fledged smartwatch along with the famous fitness tracking features. Generally, all the smartwatches in the current variable market need to be charged at least once for one/two days but, this Amazfit smartwatch claims to have a 45-day battery life.

Aside from the impressive battery life, the Amazfit Bip smartwatch features a 1.28-inch ‘Always-on reflective"colour touch display with a resolution of 176x176 pixels. It also comes with a 2.5D Corning Gorilla glass protection. This watch also features optical heart rate sensor, geomagnetic and air-pressure sensors. It has GPS for route tracking and is IP68 rating. This 31grams weighed smartwatch is powered by a 190mAh Li-Polymer Battery. The watch bands are interchangeable as well. The Bip runs on a custom Xiaomi-made OS also pairs with the Xiaomi’s standard Mi-Fit app on both iOS and Android for your daily activity tracking.

Though, the company claims to have 45-days battery life, according to International Business Times website, “this is achievable only while using minimal functions of the watch. Using battery-draining features like the constant GPS tracking results in the Bip giving only 22 hours of battery life on a single charge.”

The Amazfit Bip is currently on sale in the US for $99.99 via Amazfit's website. However, the launch details of this product in India is yet to be known. Xiaomi has been bringing a lot of its products other than smartphones in India, considering this we might expect the watch to be released India sometime soon. The Amazfit Bip is available in four colour options – Onyx Black, White Cloud, Kokoda Green and Cinnabar Red.