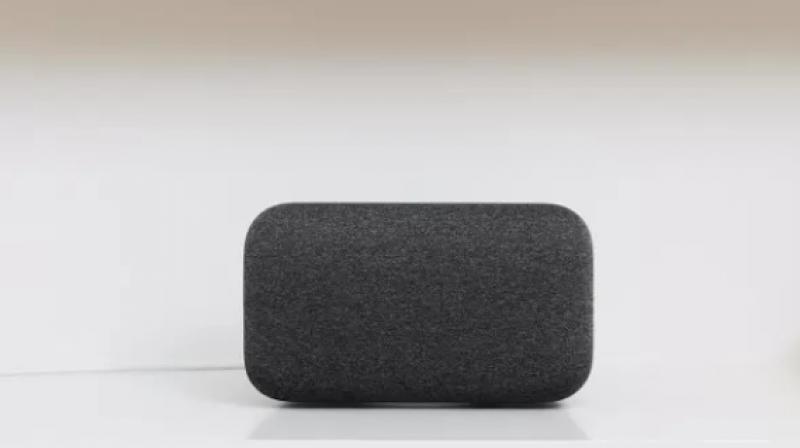 Google says it is aware of the complaints and promised a fix as soon as possible.

Google has admitted that the Home Max has an issue when it is connected to the WiFi network. This issue is faced by many Google Home Max users. According to the complaints on the Google Product Forum, the Home Max is ‘killing the WiFi network' for many users.  To bring the network back, the router needs to undergo a hard restart from the user.

According to Google forum reports, most of the users who are using a TP-Link Archer C7 router are mostly affected by the problem.  TP-Link engineers even replied to a user, acknowledging the root cause of the issue. The engineers said the problem could be MDNS (Multicast Domain Name System) multicast discovery packets which are sent to keep the live connection. Home Max apparently is sending thousands of these packets in a short span of time, thereby overloading the router which results in jamming the network.

Google says it is aware of the complaints and promised a fix as soon as possible. Users need to hold up on the issue for now.