Technology   Gadgets  14 Nov 2019  6 issues with the Apple AirPods Pro now that they have launched in India
Technology, Gadgets

Apple has begun sales of its highly-anticipated AirPods Pro in India and they feature a price of Rs 24,900. 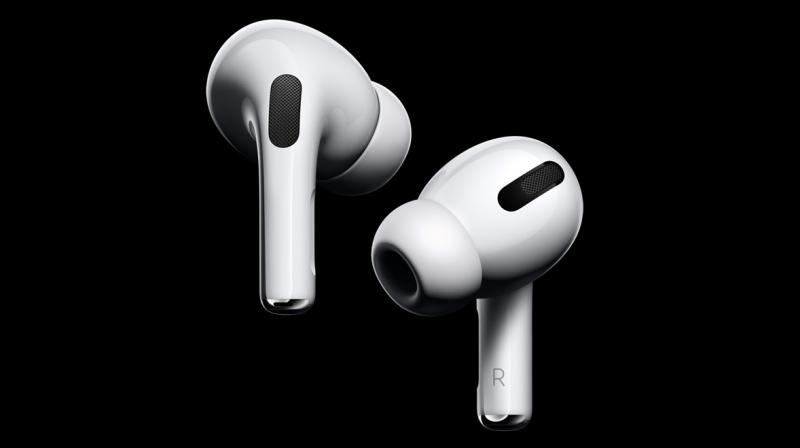 AirPods Pro come with their own set of issues.

After a long wait, Apple has finally launched the AirPods Pro in India and it comes with a price tag of Rs 24,900. When Apple had initially announced the earbuds, they listed India as one of the markets it would be sold in. However, the exact launch date was not revealed. Now, the Apple AirPods Pro can be purchased through online and offline retail channels.

The AirPods have been available in other markets for a little over a week and they have been met with universal applause and reviewers across the planet can’t stop raving about them. However, like any other product available in the market, there are imperfections associated with it. This should come as no surprise as no product is foolproof. There are a few issues found with them and they are by no means deal-breakers. However, to keep you informed, these are some of the issues that have been discovered with the Apple AirPods Pro and anyone who is planning to purchase it should read on below. 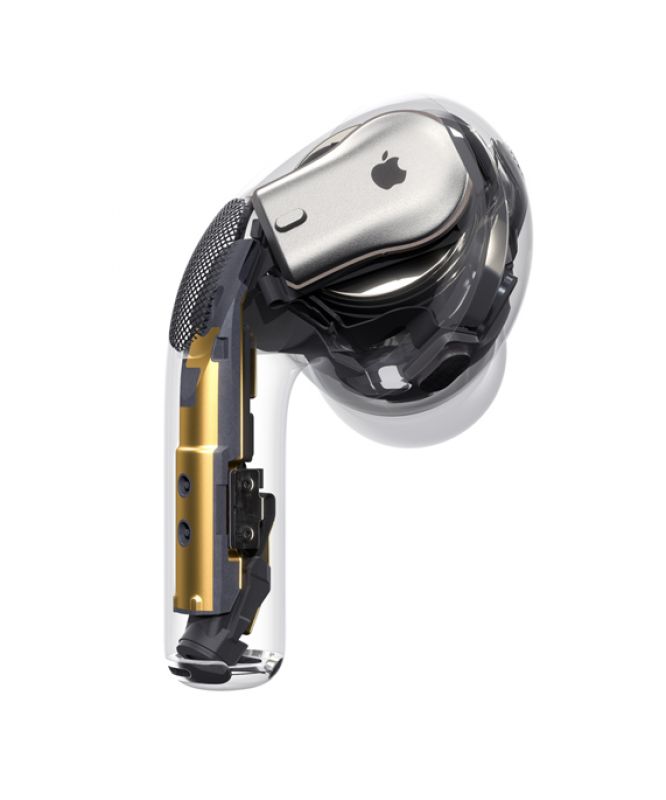 The battery life on the AirPods Pro is said to not be the best and reports claims that with the noise-cancellation on, battery drain is significant. The real-world battery life is claimed to be a mere 4-hours which lags behind some of the competition.

The standout feature of the AirPods was pairing and reports are claiming that only a single earbud would start playing music but the other one didn’t. This can be fixed by pulling them out multiple times, but the fact that some people are observing it is rather alarming. 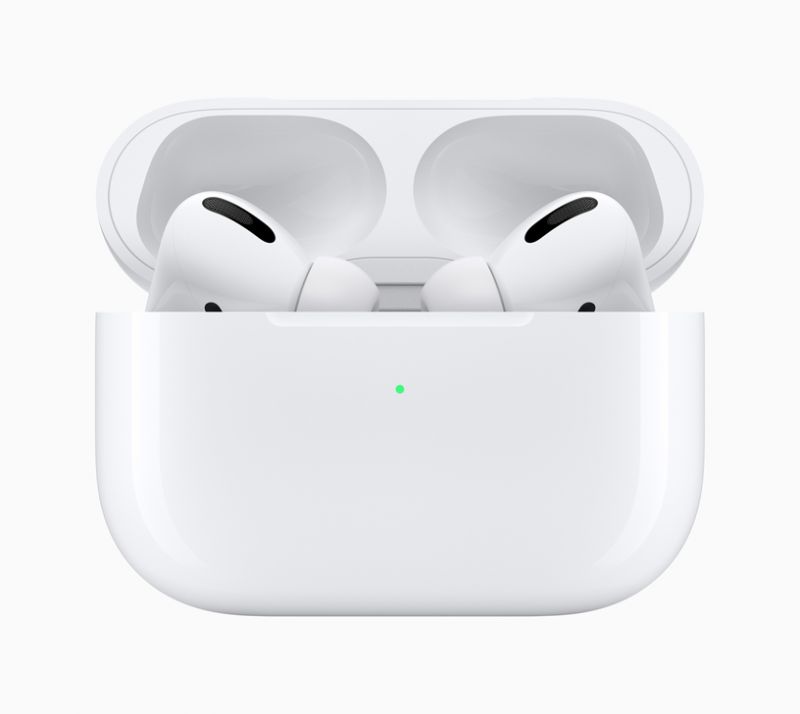 Apple has loaded a lot of controls in the AirPods Pro and the various modes such as transparency, noise-cancelling, etc can be easily managed by tapping on them. To access the controls, you need to go into the Bluetooth settings on your phone and make the relevant changes. This is a bit of a process and reports claim that Apple should have simplified the issue.

This is another issue which reviewers are noticing with the Apple AirPods Pro and this is especially true when doing the fit test. This feature is great as it provides a tight seal that helps with noise cancellation, but it isn’t easy to locate. This is another feature that can be found in the Bluetooth settings after tapping the “I” menu for the AirPods Pro. 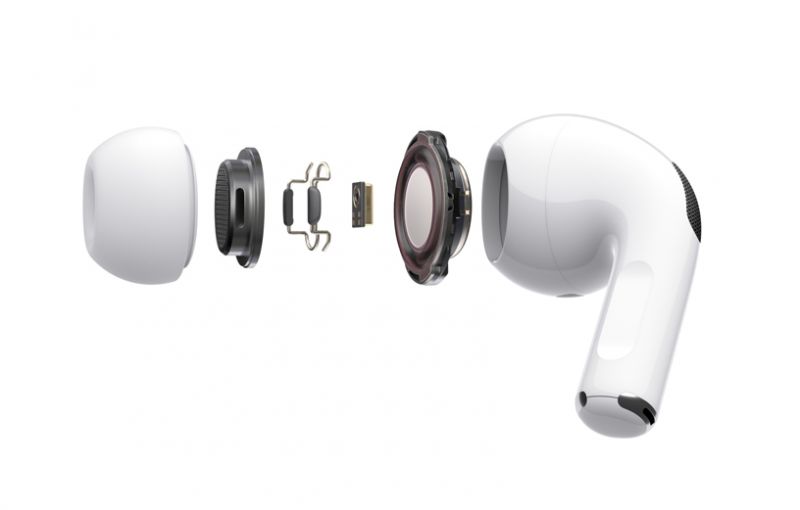 This may not be an issue for most but some people are still claiming that it is bothersome. The new earbuds are hard to grip because they sit deeper in the case where the slick plastic is right on top. This may be a minor issue but getting them out of the case is a tedious task. 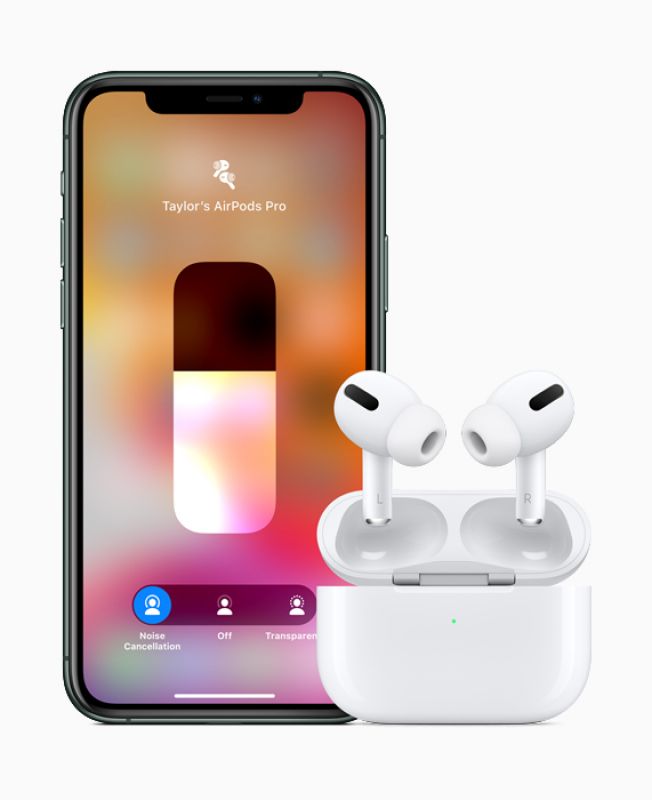 These issues are by no means deal-breakers but they are worth keeping in mind especially if you plan on buying one soon.