The popular JiB series of earphones gets a wireless variant in an affordable price tag. 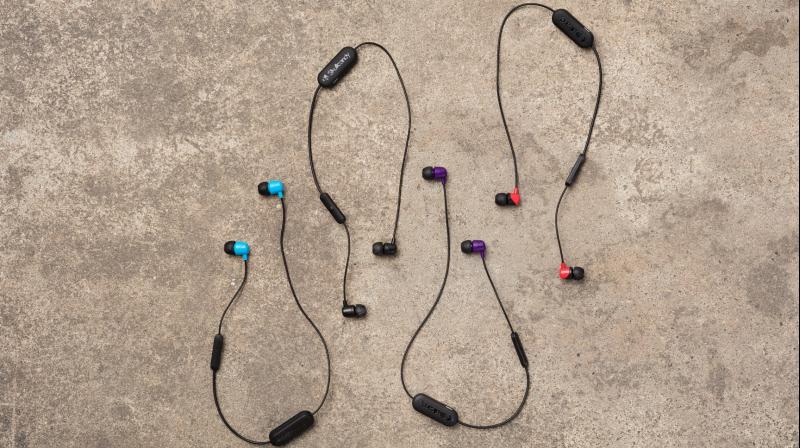 Priced at Rs 2,999, the earphones are marked for sale exclusively on Amazon.in for the first three months.

Skullcandy has launched a new pair of wireless earphones in India – the Skullcandy Jib Bluetooth earphones. Priced at Rs 2,999, the earphones are marked for sale exclusively on Amazon.in for the first three months.

The wireless stereo earphones have a simple and sleek design, emulating a neck band. The in-ear earphones offer a noise isolating fit. It is supposed to offer music playback up to six hours on a single charge. Skullcandy doesn’t mention the version of Bluetooth they are using but even an older version will be able to handle music playback and calls without any issue.

There’s also an in-line microphone that enables users to take calls effortlessly. There is also a built-in remote for controlling music – you can play, pause or skip music tracks played from your smartphone.