Apple might bring FaceID to the smart speaker, allowing features that would require authentication and multiple user profiles. 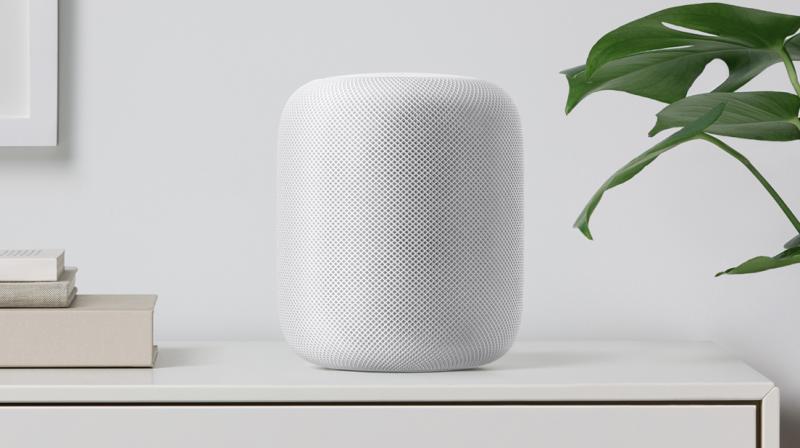 After Apple launched its most expensive smartphone — iPhone X with its disruptive FaceID technology that identifies user’s face to unlock the device, Apple is now planning to bring this feature to several other products in its line-up. One of them is the HomePod smart speaker.

Although Apple’s HomePod speaker isn’t available on Apple shelves yet, that hasn’t stopped the rumour mill about the next generation model. According to Nikkie, Apple might bring FaceID to the smart speaker, allowing features that would require authentication and multiple user profiles. The next-generation HomePod may also come with a camera.

“We see trends that engineers are designing smart speakers that will not only come with voice recognition but also incorporate features such as facial and image recognition,” Inventec Appliances president David Ho said. “Such AI-related features are set to make people’s lives more convenient and to make the product easier to use,” he added.

Apple's HomePod plays music wirelessly over Wi-Fi from services such as Apple Music or over AirPlay from nearby iPhones, iPads and Macs. The new speaker has Siri built-in for voice control using a six-microphone array, making it Apple's first smart speaker.