The wrist orientation will help the watch determine where to relay information to a user. 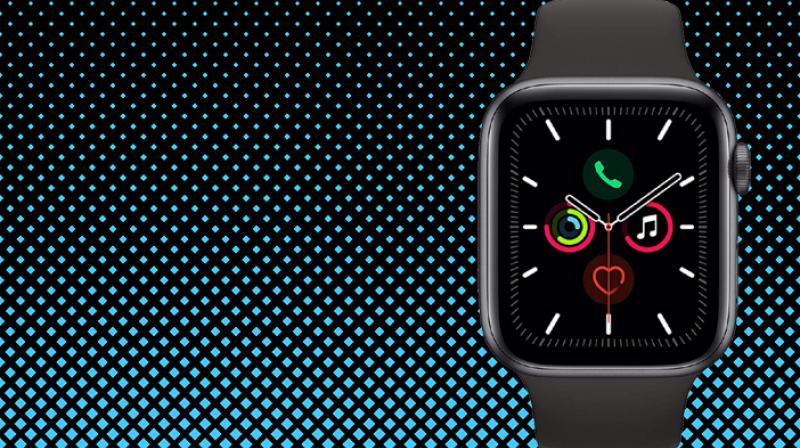 A couple of new patents from the company revealed that a future watch could feature sensors that can detect muscle movement and tension to determine the position of the wrist.

The Apple Watch is probably the best wearable out there, but the company is still trying to improve the watch with not just better specs but also more health-oriented technology. A couple of new patents from the company revealed that a future watch could feature sensors that can detect muscle movement and tension to determine the position of the wrist.

The wrist orientation will help the watch determine where to relay information to a user since it can detect if the arms are busy during running or say while picking a heavy object up. 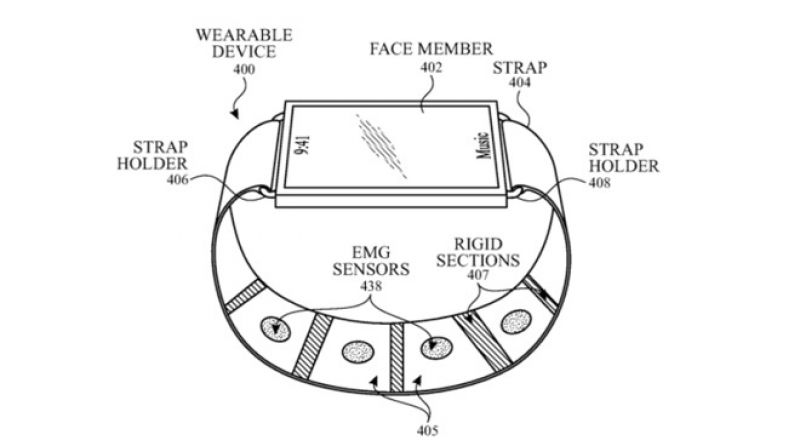 Another patent details the use of ‘Earbuds with compliant members’. The patent displays earbuds with biometric sensors in them.

According to the patent, "portable electronic device users have shown increasing interest in biometric tracking". It further adds that "biometric sensors often need to be in close or even direct contact with the skin to properly measure and track biometric parameters along the lines of heart rate, VO.sub.2, and core temperature." 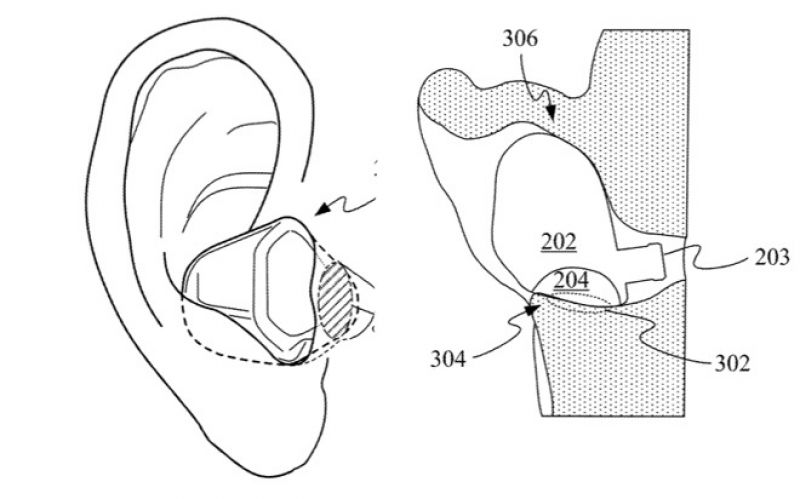 "Requiring a user to place a sensor in direct contact with the skin to track these types of biometric data can be overly burdensome," it goes on, "making adoption of the biometric tracking more difficult. Consequently, mechanisms for unobtrusively measuring biometric parameters are highly desirable."

This second patent is credited to seven inventors, each of which is responsible for previous filings related to earbuds. The patent is also credited to a veteran Apple designer who quit the company after 21 years in 2017, named Christopher J. Stringer.