AI based auto tech start-up drivebuddyAI aims to reduce 30 % road accident in next 5 years in India. 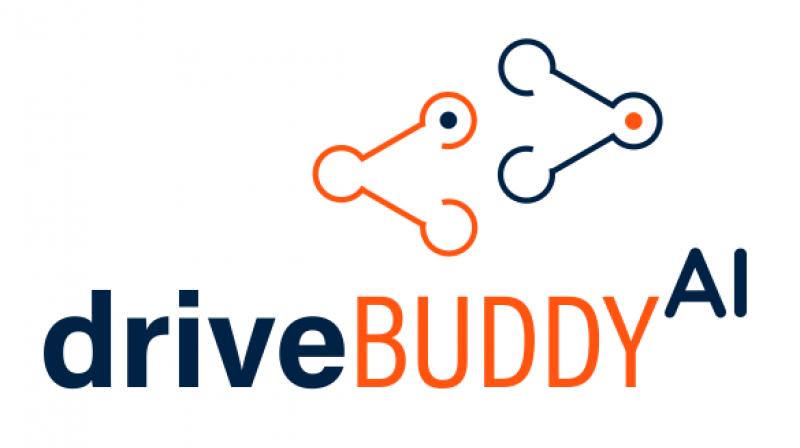 Artificial intelligence-based auto tech start-up drivebuddyAI for commercial vehicles segment is set up with the target to improve road safety & reduce life critical accidents in India. DrivebuddyAI is working towards making use of Artificial Intelligence and Computer Vision technologies to solve the problem of driver distraction which is the reason for 84% of total accidents happening in the world.

drivebuddyAI- a start-up launched in 2019 by young entrepreneurs Nisarg Pandya- Founder & CEO and Kumar Ranjan- Vice President.  DrivebuddyAI has developed a camera based edge IOT device that can be retrofit inside any vehicle to give active safety, i.e. alerts while you are driving on the road to ensure that your drive is safe.

The device captures the video data of driving and helps the fleet managers get clarity on driver performance and human challenges of driving on the roads. drivebuddyAI’s cloud-based platform DOPE (Driver Observation & Profiling Interface), helps them to optimize the operations by using the intelligent insights/analytics from the pool of drivers.

India has one of the highest rates of road crashes in the world. Every year, about 150,000 people lose their lives on India's roads, and more than five times that number are injured or maimed for life as per the recent report titled "Delivering Road Safety in India" which was released at the 'Third Global Ministerial Conference on Road Safety' in Stockholm by World  Bank. The national highways alone claim one life a year for every two kilo-meters. This is ten times higher than the developed country threshold. Road crashes also impact economic growth, costing the economy between 3 to 5 per cent of GDP a year.

Report mentioned that crash data collected in a sample of highway sections across Nepal, India, and Bangladesh reveal alarming annual fatality rates ranging from 0.3 to 3 deaths per kilometer, at a yearly average of 0.87 fatalities per kilometer. In India, 34.5 per cent of fatalities in 2016 resulted from crashes on the National Highways, which comprise only 1.79 per cent of the country's total road network.

The Union Minister for Road Transport & Highways and MSMEs, Nitin Gadkari, has reaffirmed India’s commitment to the United Nation’s goal set under the UN Decade of Action of drastically reducing road accidents by the year 2030 at ‘3rd High-Level Global Conference on Road Safety for Achieving Global Goals 2030′ in Stockholm in Sweden.

Currently, drivebuddyAI is running pilot projects in state buses of UPSTRC ( Uttar Pradesh State Road Transport Corporation) and are in talks with many other states transport departments.