The A7 III camera supports fast shooting up to 10fps with either mechanical shutter or silent shooting and 4K video capabilities. 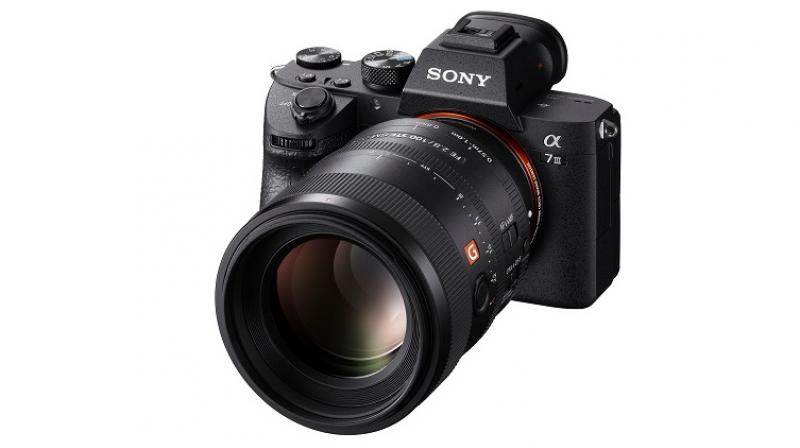 The A7 III camera supports fast shooting up to 10fps with either mechanical shutter or silent shooting and diverse 4K video capabilities. The 24.2MP camera is paired with front-end LSI to double the readout speed of the image sensor. The updated BIONZ X processing-engine might increase processing speed by approximately 1.8 times compared to the A7 II.

The company says that the AF response and tracking has also been improved in the new camera. The A7 III uses stabilisation unit, gyro sensors and algorithms to achieve a 5.0-step shutter speed advantage in a system that compensates five types of camera shake with a wide range of lenses to deliver good performance.

It also features ISO range of 100 - 51200 (expandable to ISO 50 – 204800 for still images) and 15-Stop Dynamic Range at low sensitivities. It supports high resolution 4K movie shooting with full pixel readout and no pixel binning across full-width of full-frame sensor.