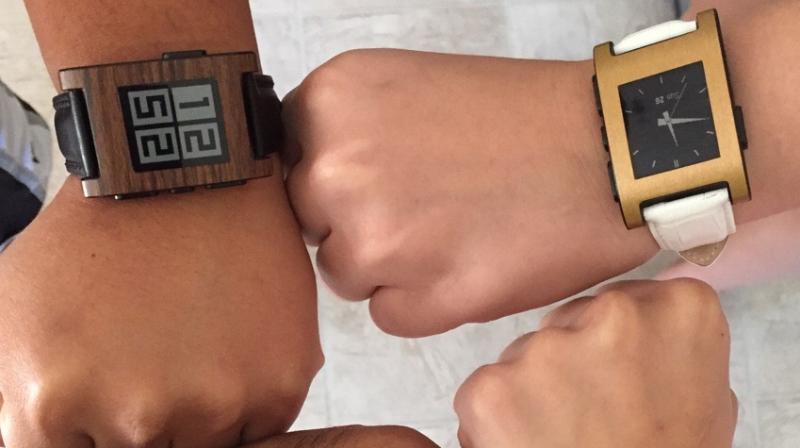 Green LEDs are underpowered as well as unassisted that leads to inaccurate measurements for users with darker skins. (Representational Photo)

The performance of wearables is of paramount importance as it is way more than just a fancy accessory. It is a fitness device which you expect to output accurate results uniformly across all races. Monitoring your heart rate is one such measurement that has the potential to save lives. A recent report by Stat alleges that some of the world’s most popular wearables from brands such as Fitbit, Samsung and others do not accurately measure the heart rates of people of colour. This is due to its reliance on green lights that are easily absorbed by darker skin tones.

Stat claims that wearables utilize green LED lights to optically measure heart rates and can usually work across various skin tones if the LEDs are strong enough or can be complemented by an alternate heart rate sensor on the device. However, in some rare instances, these green LEDs are underpowered as well as unassisted that leads to inaccurate measurements for users with darker skins.

As per a related report by VentureBeat, “The potential for skin-related heart rate inaccuracies in some wearables was scientifically established in a 2017 Journal of Personalized Medicine study that found greater and statistically significant error rates in the Fitbit Surge, Samsung Gear, and second-generation Basis Peak with darker skin-toned users. By comparison, the study found that the then-current Apple Watch had the lowest overall error in heart rate measurement, likely due to its use of both bright green and infrared heart sensors.”

Even though the report singles out brands such as Fitbit, Samsung, Garmin and Basis, they also point out that these issues are model-specific and in some cases, they may have even been rectified in more recent wearables from the aforementioned brands. The report states, “For instance, the report leads with a description of how heart rate measurements from Fitbit’s Charge HR appeared to be inaccurate for one user of colour and his friends but notes that Fitbit currently says it’s using “green light at sufficient strength” to enable “the optimum, most consistent performance for users of all skin tones.” The latest Apple Watches — and some new competitors — are adding ECG measurement abilities, which will improve accuracy.”

The report claims that users who have darker skin tones can reduce these heart-rate monitoring inaccuracies by purchasing newer wearables from reputable companies and avoid reliance on cheap, commodity green sensors.