The smart wearable camera, which has a machine on board to figure out the ‘right time’ to capture images, was announced in October 2017. 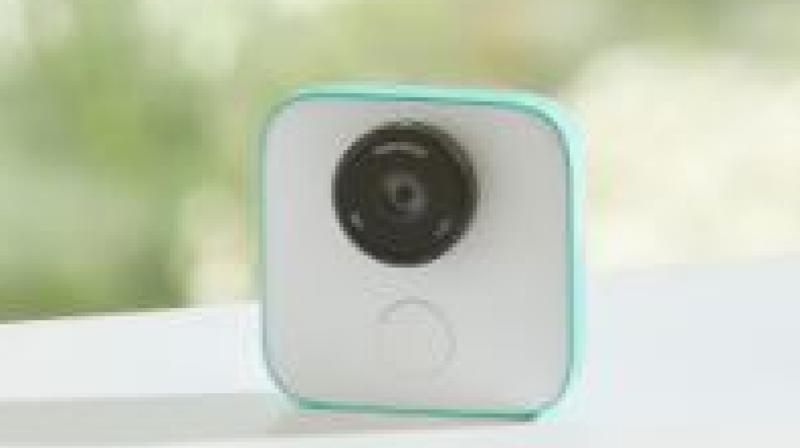 The smart wearable camera, which has a machine onboard to figure out the ‘right time’ to capture images.

Smart camera, Google’s compact camera is now available for purchase. And eventhough the gadget is tiny in size, its promises of ‘revolutionising the way you take pictures’ continues. The smart wearable camera, which has a machine on board to figure out the ‘right time’ to capture images, was announced in October 2017.

The 130-degree lens has a Gorilla Glass protection and it can capture up to 15 frames per second.  It also has a low-light mode and adjusts its resolution according to the situation. There is also a manual shutter button and power can be controlled via twisting the lens. The most interesting part is that the clip, which is on the back of the camera can also function as a stand.

A16 GB of storage and a battery which can function for up to three hours with a WiFi Direct for transferring photos to the smartphone is indeed a great deal to get out of a tiny device. What adds to the fun is that Google starts its processing on the Clips camera itself, rather than in the cloud and everything is saved locally unless you share it online.