Nintendo to stop repairs for Wii in March

The company will stop repairing the extremely successful console on March 31, 2020. 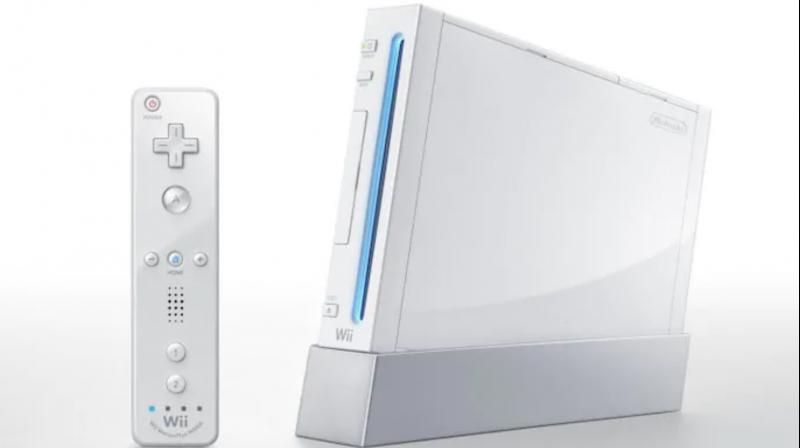 Nintendo has announced that it will no longer repair the Wii consoles in over the scarcity of parts needed to fix it.

The company will stop repairing the extremely successful console on March 31, 2020, Cnet reports. Nintendo Wii, which was introduced 13 years ago, became the fourth most successful gaming console of all time with 101.6 million units sold.

Nintendo stopped producing new units in 2013. While the successor Wii U failed to garner attention as the original Wii, the 2017 Switch turned out to be hugely successful. It is unclear if Nintendo plans to discontinue servicing Wii in other markets.