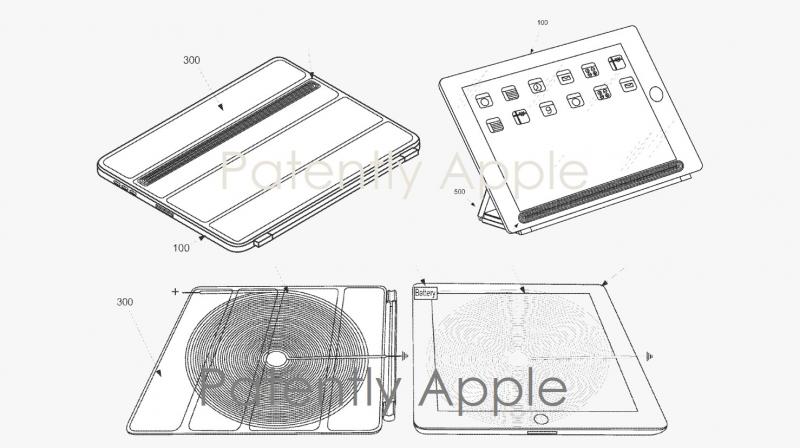 Apple is working on a smart cover for the iPad that aims to bring the benefits of wireless charging to its users without sacrificing the iPad’s signature metal build.

It’s not surprising that Apple keeps on filing new patents for revolutionary technologies that aim to make life easier for consumers. While the iPhones are the next big thing from the Cupertino giant, the iPad seems to be left behind, using older technologies in a refreshed format. However, unlike tablet manufacturers from the Android universe, Apple keeps the iPad on priority and therefore has been launching updated versions for the past few years. And, if some leaked patents are to be believed, then the iPad could be getting some high-tech love from Apple in the near future.

According to a patent uncovered by Patently Apple, Apple is working on a smart cover for the iPad that aims to bring the benefits of wireless charging to its users without sacrificing the iPad’s signature metal build. The technology will involve an inductive charging coil placed in the cover alongside an inductive power transmitter unit. For the iPad to receive the power wirelessly, Apple will embed an inductive power receiver unit in the iPad. 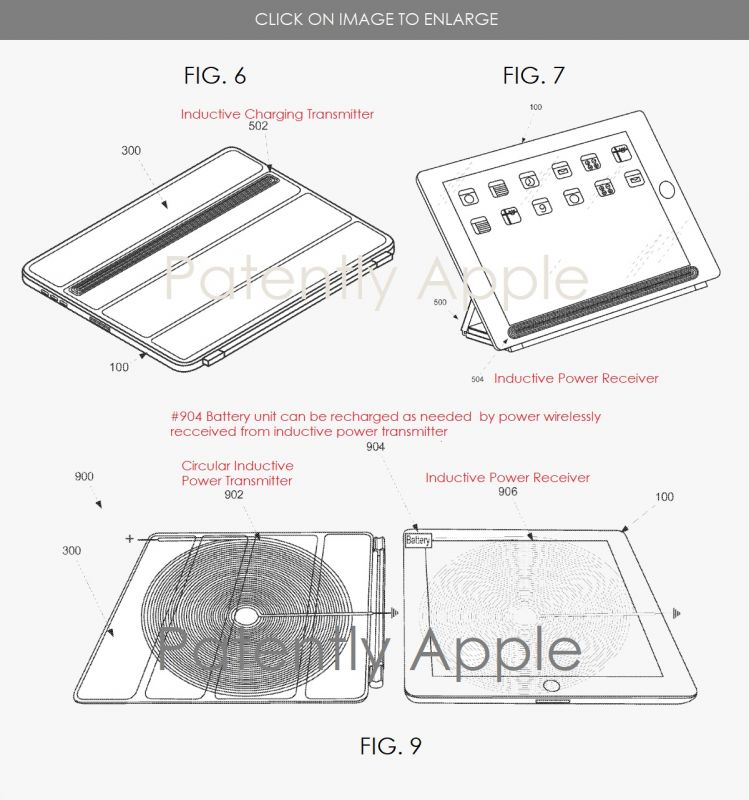 Both the inductive elements will be aligned appropriately with the help of magnetic elements, which will also keep the cover attached to the body of the iPad. The standard Smart Cover on sale already uses magnetic strips to attach to the iPad and iPad Pro models.

Another major iPad accessory slated to get a major upgrade is the Apple Pencil. The patent describes the upcoming Apple Pencil to feature advanced force sensitivity for enabling precision input for the iPad Pro models. The tip is disposable, but will emit electromagnetic signals to be able to get detected by an electronic device. The tip is also configured to receive a force when the tip touches the electronic device. Another major addition to the Apple Pencil is the addition of the smart connector from the iPad Pro, which could eventually provide a better way to charge it up or pair with the iPad. 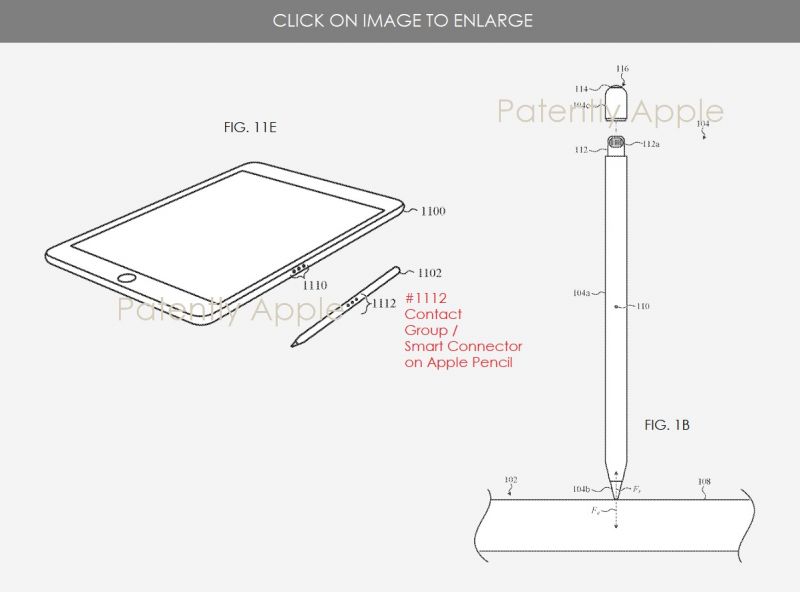 Do note these are still patents and there could be a high possibility that Apple may never put these concepts into commercial production. However, as stated, the iPad is a priority for Apple and we see no reason as to why they wouldn’t implement it in the next generation iPad models.