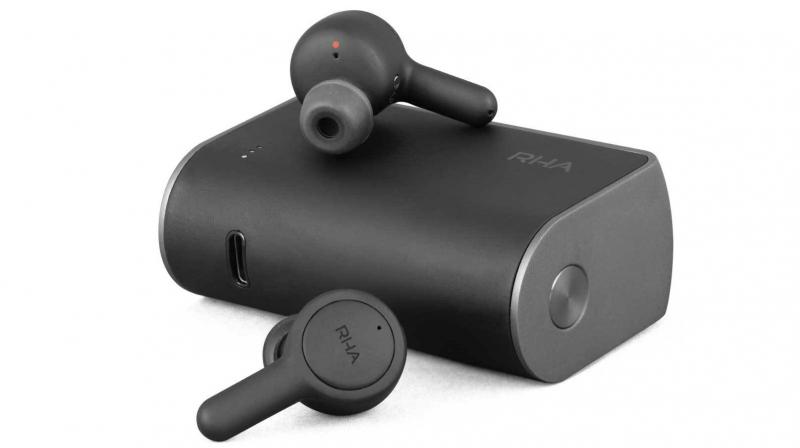 RHA as a brand can’t be compared with as they are in a league of their own. There has been no audio brand that has created such a decorated story in its short existence that you have to actually stop and take notice; then sit back and go wow. Famous for its in-ear earphones, this award-winning British brand has built up a reputation for dropping products that have the right amount of precision as well as accuracy that’s somewhat lacking in most mainstream rivals.

RHA has recently introduced the TrueConnect true wireless earphones and unlike the hordes of models available out there, these sit in the premium category and have the dubious distinction of being priced on par with Apple’s latest generation AirPods. While comparisons are all but natural, these earphones stand out from the crowd as it comes with an innovative design and exceptional sound; putting them in a category of its own.

Having spent a fair share of time with the RHA TrueConnect, here are my unbiased thoughts on them. 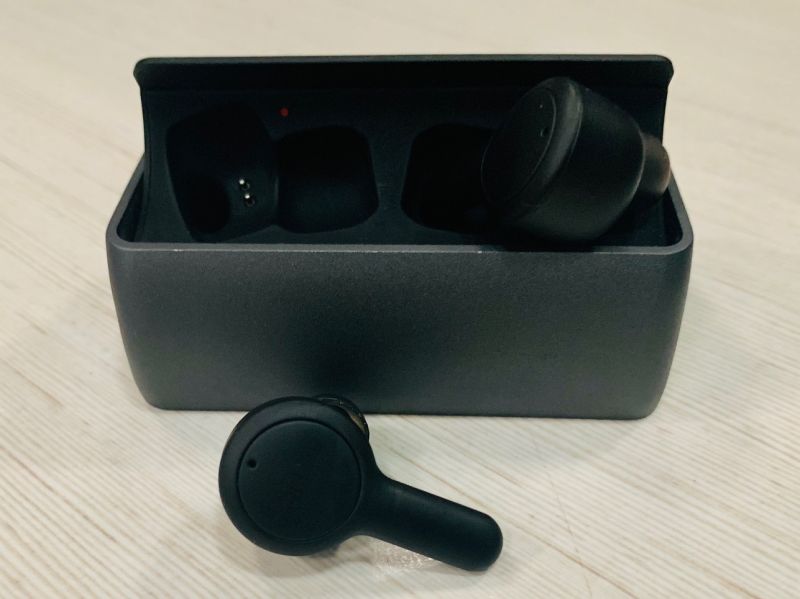 The RHA TrueConnect is one of the brand’s newest true wireless earphones and unlike most competitors that come with a generic earbud-style design or something that resembles the Apple AirPods, and let's be real — everyone is copying everyone. With these RHA earphones, you get something that’s familiar but not quite and that’s the best part about them. These earphones come with the stem-style design that’s found on the Apple AirPods as well as the newly launched Skullcandy Indy true wireless earphones. However, there’s a welcome change on the RHA TrueConnect. These earphones have a stem that sticks out at the bottom as well but doesn’t protrude out all the way. These short stems help with the overall comfort level which I feel are better than Apple’s option — a pair I use quite a lot.

While comfort is taken care of by the brand’s beautiful and ergonomic design; the fact that the ear tips can be replaced adds to the overall experience of the RHA TrueConnect. These earphones are so comfortable that when in use they feel pretty non-existent. While they are certainly comfortable, an issue I faced was that they feel like they would fall out of the ear. This can be quite bothersome as if you happen to use them while walking outdoors; your Rs 15K investment could be lying on the street —lost. 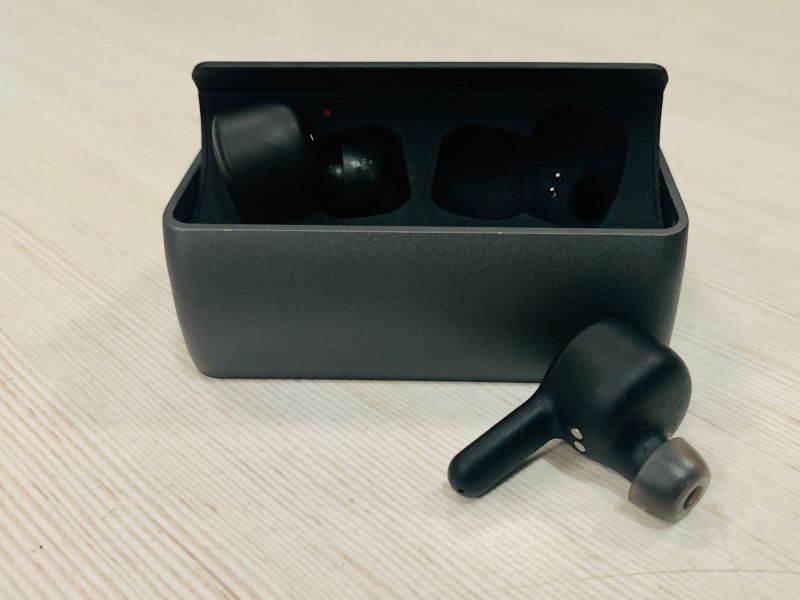 The RHA TrueConnect comes with an all matte-black design and if there were any anti-Apple earphones out there, this would be a sure shot contender for the role. RHA has done well with the overall design of these earbuds as they feature a soft rubber coating that makes them appear downright gorgeous. The charging case is made of this same finish as the buds giving it an extremely classy look and feel.

These earphones have just a single button on each bud and these control various aspects such as play/pause, changing tracks and yes, even adjusting the volume. This feature in itself puts it ahead of Apple AirPods as the ability to adjust the volume on the earphones themselves saves a lot of time and by and large is just so convenient. It may take a day or two to get used to the controls but trust me; it makes your life simpler in the long run.

Moving on, the charging case is easily one of the best out there. If we had to put a ranking to it, it would sit alongside the AirPods charging case. Built of a combination of materials, is super classy any way you look at it. The aluminium adds to the premium feel the brand is looking for and they have nailed it right on the head with every design aspect of the RHA TrueConnect. Also, the brand has ensured that it is future proof by adding a USB Type-C charging port here allowing your earbuds to get juiced up faster than those earbuds that ship with the old micro USB port. To gauge the battery level in the case, RHA has fitted three white LED indicators on the top. Overall, this is a classy affair and checks all the right boxes where design and build is concerned. 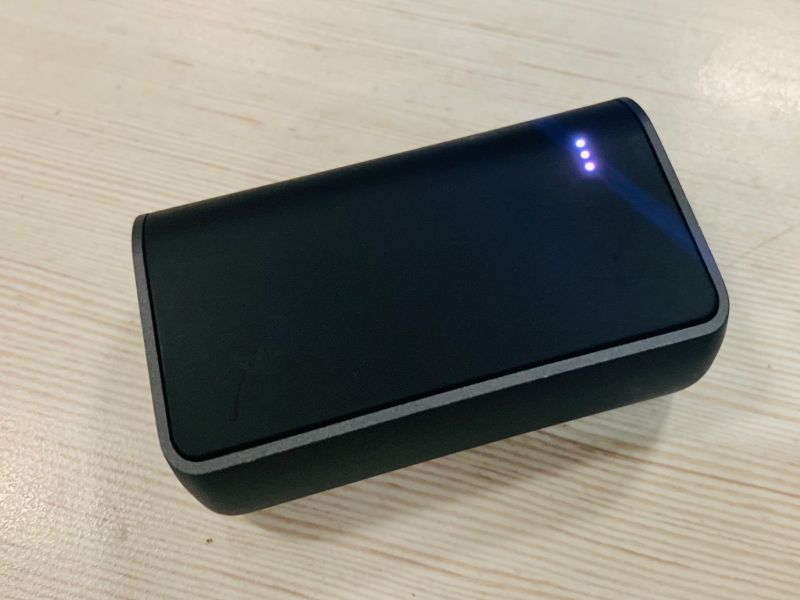 The RHA TrueConnect is fitted with the latest technology there is which ensures that it has a long life and also justify its premium price tag. These buds feature 6mm dynamic drivers with a frequency response of 20 to 20,000Hz and connectivity is made possible by adding Bluetooth v5.0.

While this may be a minor point to most, the connectivity on these babies is one of the best I have experience on a pair of true wireless earphones. In fact, they can even be compared to the rock-solid connection that’s witnessed on the Apple AirPods. When it comes to true wireless earphones, maintaining a strong connection is very vital. These types of earphones are still in its early stages and maintaining a steady connection is proving a bit problematic for most brands. RHA has made sure they send out products that are not just a finished article, but a product that can perform well enough to beat the competition. The talk between both earbuds is extremely great too and even while streaming videos as there are no lip sync issues noticed, something we have seen on quite a few true wireless earphones even priced a lot higher.

While all the features check out great, the audio quality is what matters the most and I am pleased to say that the RHA TrueConnect delivers where similarly priced rivals fail — and that’s truly saying a lot! 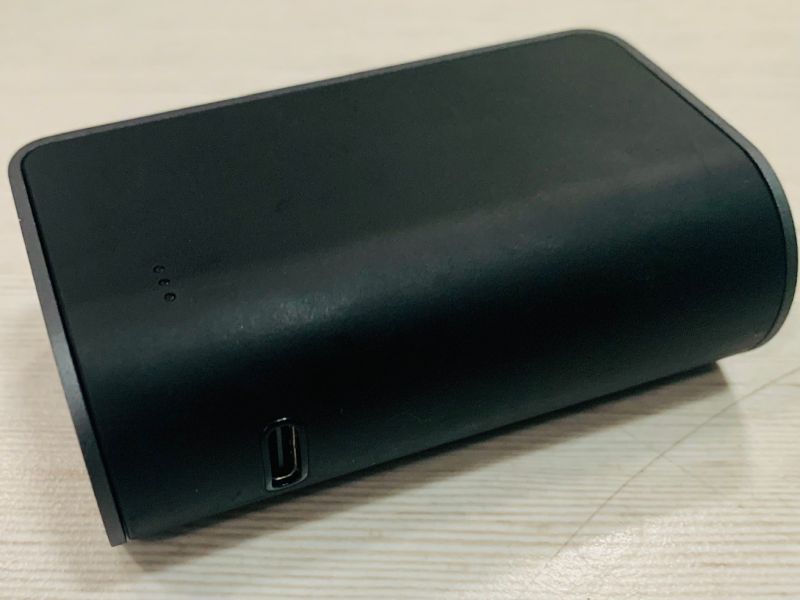 Optimal audio performance has been a pain point for true wireless a headphone as there always is a disturbance that prevails. This model doesn’t face any issues and overall, the audio performance has a tonal balance that rivals wired earphones. Elaborating on the overall audio quality, these earbuds have a bass output that packs a restrained punch. So, while the bass has sufficient impact, it does drown out the other frequencies making it extremely tight. Highs are pretty great here as well and have a reach which other true wireless buds can’t match up to. Mids on the TrueConnect are as impressive as they are straightforward which leaves us very satisfied. For most genres, these earbuds do great and you will be left more than satisfied.

The battery life on the TrueConnect is great as well. RHA promises a 5-hour battery life on a single top-up and the charging case holds another 20 hours of juice. In all, you get a massive 25 hours of playback before you need to recharge them. Coming with a USB Type-C port, RHA has also added fast charging capabilities where an hour and a half of charge will fully charge the case. 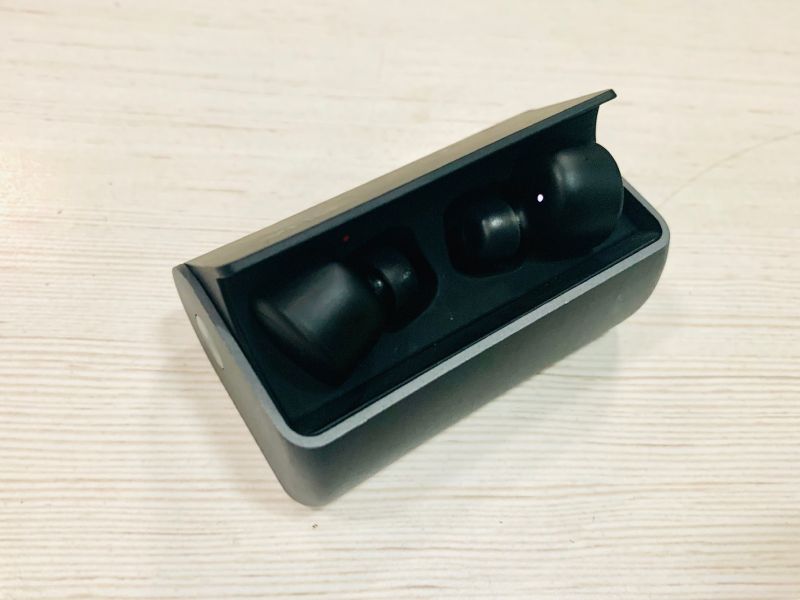 Priced at Rs 14,999, the RHA TrueConnect fit in the premium true wireless category. With these babies, you get an unrivalled audio performance that can match not just some of the best earphones available but also some of the top-end headphones out there. With a design that oozes class and audio performance that never ceases to amaze me; the RHA TrueConnect live up to its price tag and make them a choice for one of the best true wireless products of the year.