Technology   Gadgets  30 Apr 2019  Apple AirPods 2 review: Only for those who don’t own 1
Technology, Gadgets

Apple AirPods 2 review: Only for those who don’t own 1

The AirPods 2 is identical to the predecessor in design and performance but sports a few new features that users could benefit. 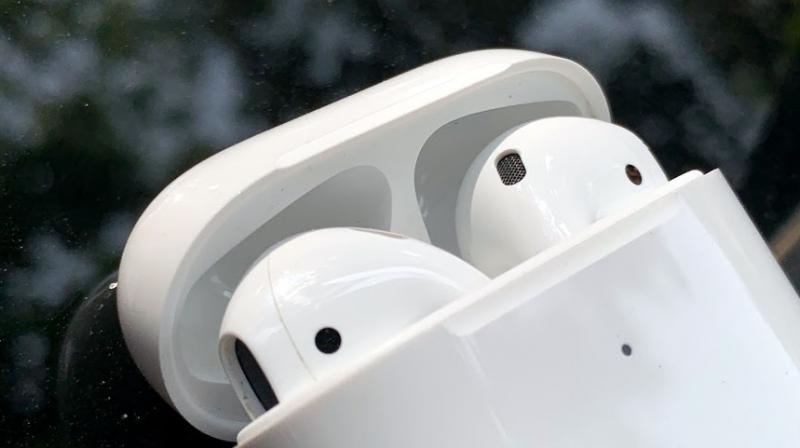 AirPods 2 now features a new H1 chip as compared to the predecessor which was built around the W1 chipset. This new chipset’s main USP is faster performance which allows you to connect to your iPhone even faster than the AP1, and the latency is even lower. Apple states that there is around 30% lower latency.
Rating:

Apple unveiled its second-generation AirPods last year, but surprisingly the Cupertino brand did honestly state that there’s nothing new in terms of audio performance in comparison to the older generation. So why did Apple announce something that is practically older as before? Let’s dive in. 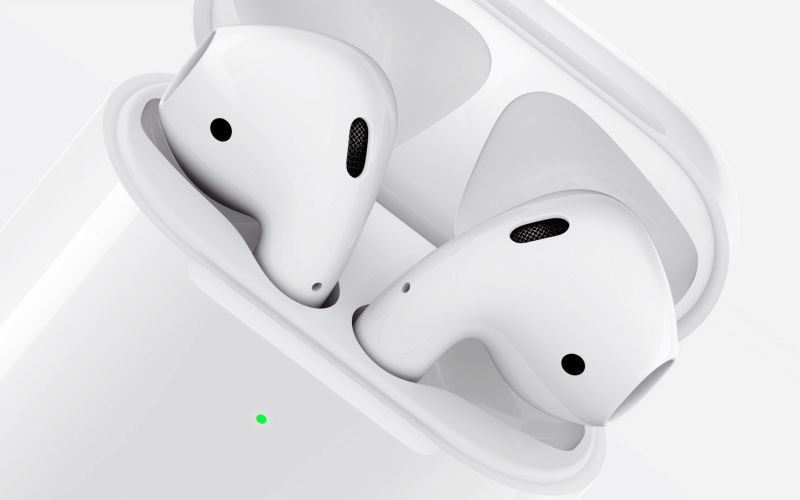 Well, you should know that there is a hardware upgrade in the Apple AirPods 2, which though is not a remarkable difference, but a good welcome. This puts you to question whether should you upgrade to the newer one? In our opinion, we would say it does not make sense to upgrade. However, if you are a new user, then the second generation AirPods 2 is definitely something you can consider.

As for the design, the AirPods 2 is identical to the older gen. The only difference is the case, which has very subtle changes, as far as the features are concerned. The AirPods 2 case has a wireless charging capability added to the body. The older case had a charging or status LED inside the flap, but the newer ones have it on the outside, up front, which makes it more convenient to know the charge status when charging the case. The earpods are identical, with absolutely no change to the design or bulk. 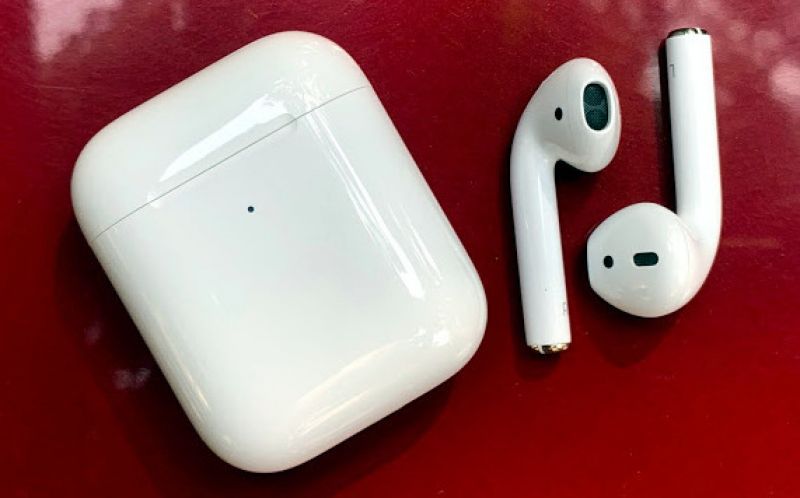 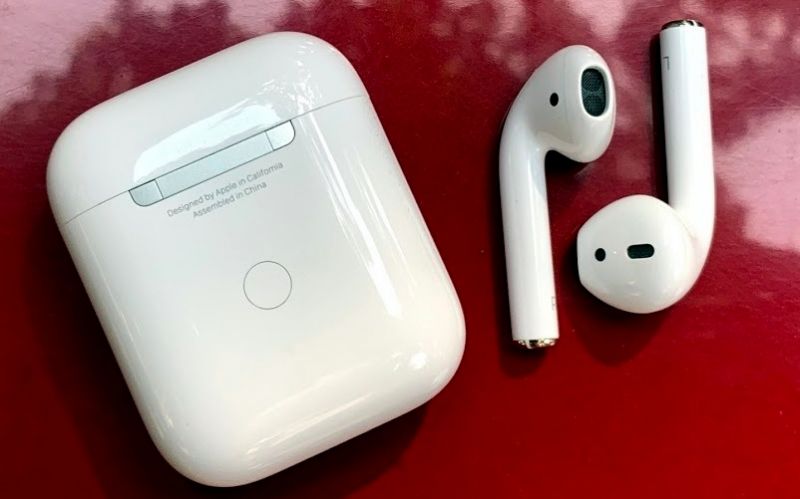 The case and buds are identical in shape, size and convenience. The other subtle difference between the older case and the newer case is the metallic hinge which is now in matte-finish as compared to the earlier glossy or polished steel. 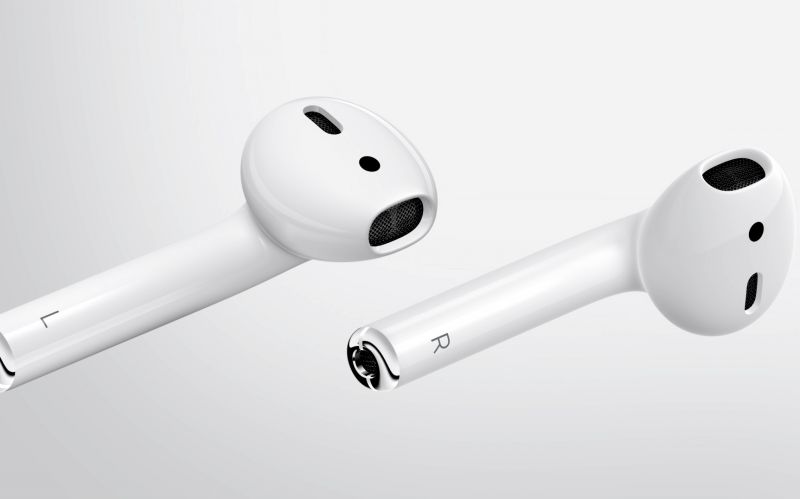 As for the hardware, the new AirPods 2 now features a new H1 chip as compared to the predecessor which was built around the W1 chipset. This new chipset’s main USP is faster performance which allows you to connect to your iPhone even faster than the AP1, and the latency is even lower. Apple states that there is around 30% lower latency. So enjoying games and movies will be better where the audio is in sync with the video. Connections to your Apple devices, be it your iPhone, iPad or Mac, is as seamless as before, and now is faster by a few seconds. 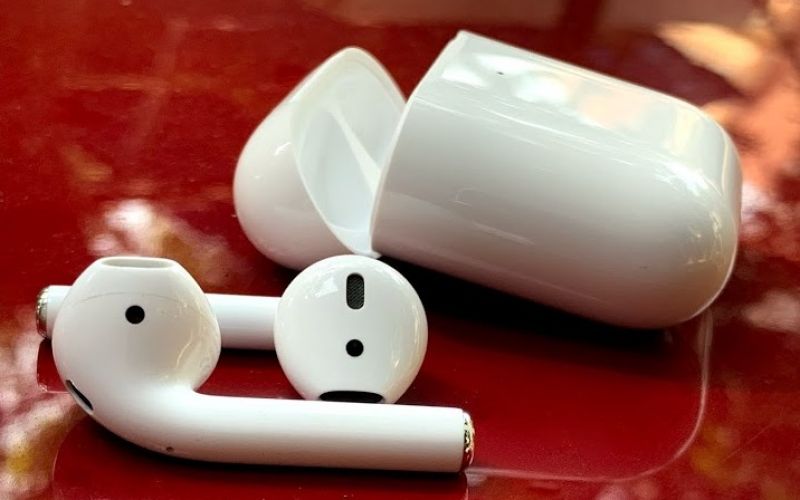 As for the performance, there is absolutely no difference between the AP1 and AP2. The audio has the same oomph that you got before. Battery life is said to be better, but we found no much difference here either. The AirPods 2 also gives you around 4.5-5 hours of battery life on the pods. While Apple says that you could get more out it the battery life on the AP2, it would actually differ from person to person and the usage. 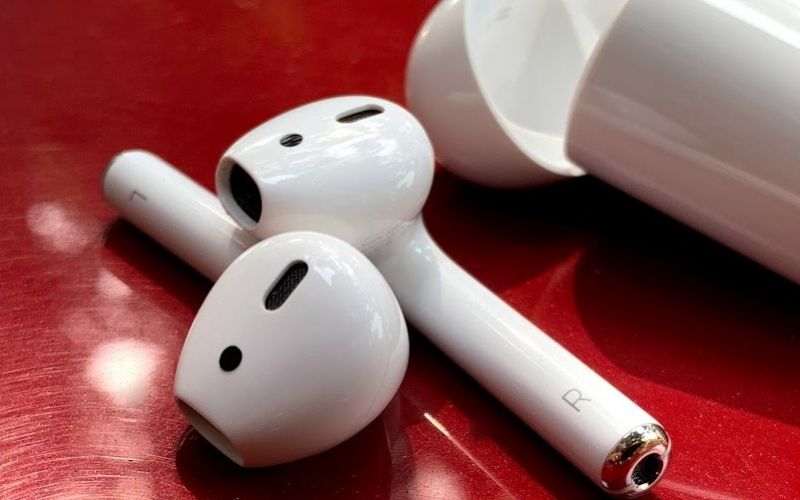 With regards to the features, Apple has made one more add-on here — the AirPods 2 are now Siri compatible. So now you simply need to call out to Siri and no more pressing of buttons to get that assistant awake. The AirPods 2 are as comfortable as before, and now with hands-free Siri by your side, you won’t need to lay down your drinks or get your hands off that steering wheel to summon Apple’s assistant. But yes, do note that the new AirPods will not work with older iOS below v12.2. 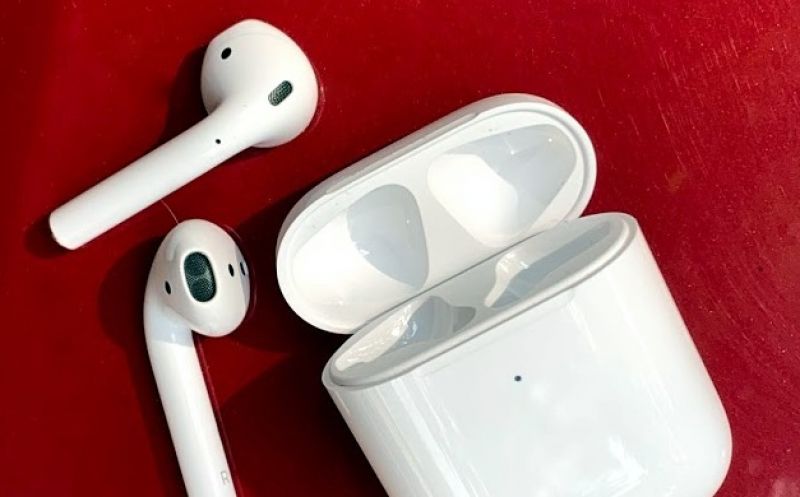 This finally draws you down to one single question — should you upgrade to the AirPods 2? Probably no — not if you are an existing AirPods first generation user. However, if your older AirPods are wearing off (probably the battery is dying sooner or if the pods are damaged, opting for the newer ones makes sense. Since Apple is also retailing the Wireless Charging case separately, you could opt for the case only, if you are interested in the Qi-wireless addon to your existing ones. Lastly, if latency is your issue and you “probably” need a faster-connecting AirPods and don’t want to wait for those “extra seconds” to connect to your Apple devices, then the upgrade makes sense. What you get more is a Siri built-in and at the shout of your voice. But, if you are looking at buying AirPods for the first time, the second generation is the best choice. You have the option to choose between the wireless charging case pack or the simple battery case pack and save on a few bucks. 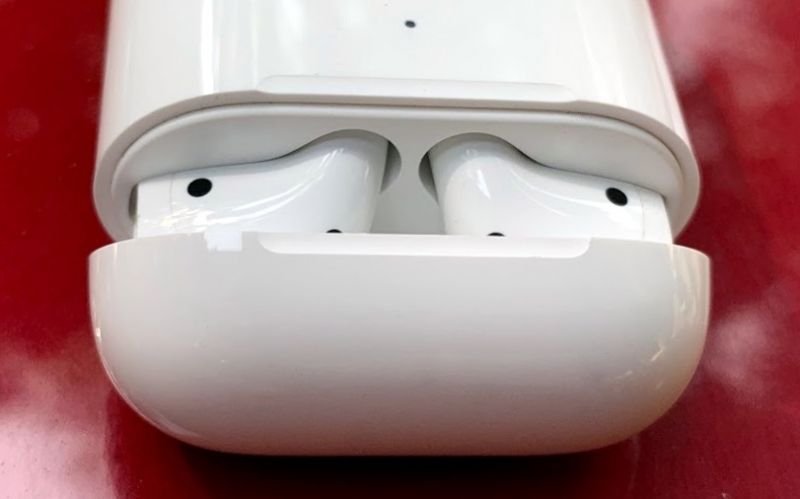 But if you are looking at Apple’s earphones for other reasons — such as lower latency during gaming, faster connectivity between multiple devices or alike, then the AirPods 2, featuring the H1 chip is way better. You can get up to 50 per cent more talk time, twice the speeds when switching between devices, stronger connectivity as opposed to the older W1 chip and 30 per cent lower latency, which is great for gaming and movies. 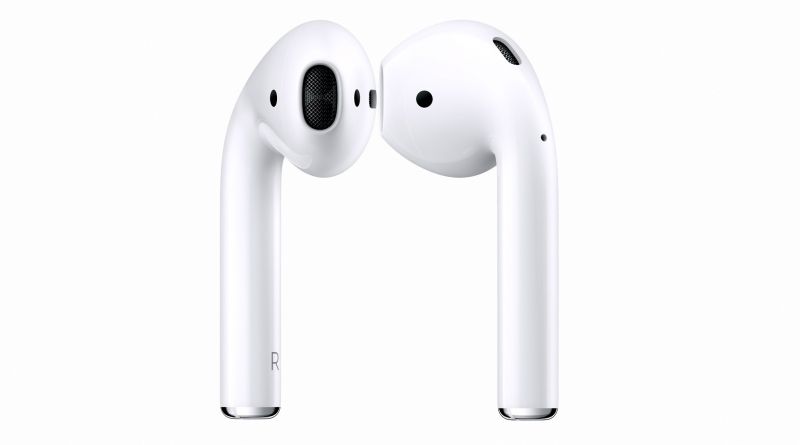 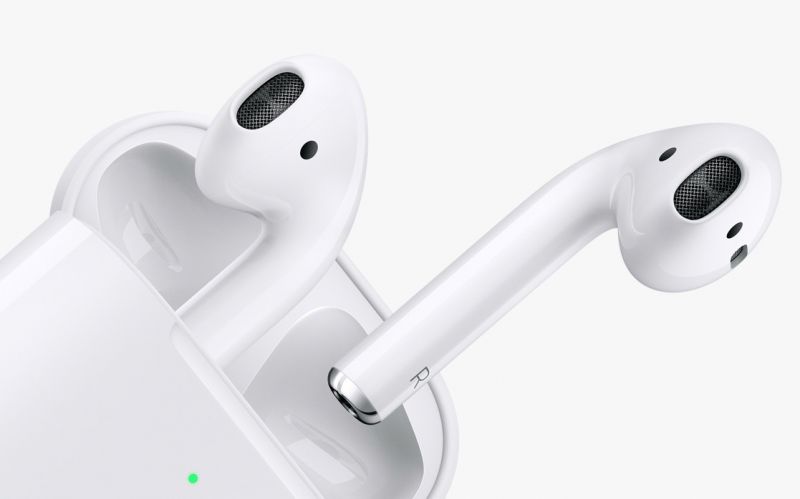