Apple has recently announced its latest true wireless earphones and the memes regarding it have come flooding in. 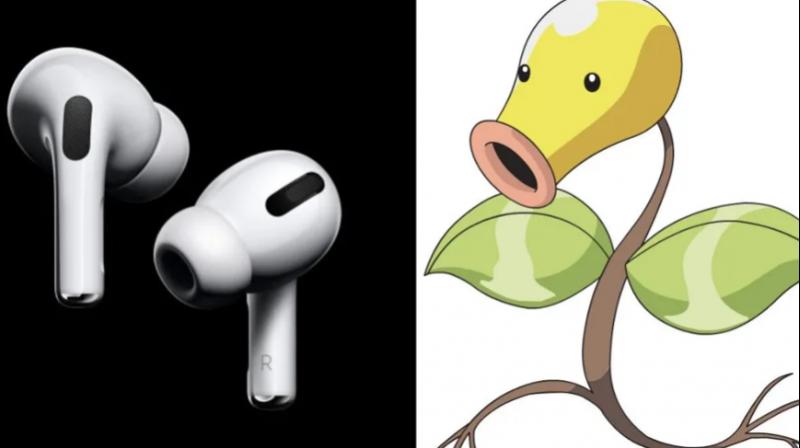 A lot of fun is made at the expense of the latest AirPods Pro. (Photo: Mashable)

There had been rumours about Apple launching the third generation of AirPods and prior to its launch; several leaks surfaced claiming that it would be called AirPods Pro. With the new launch, Apple has also revamped the design of these true wireless earphones a bit and although it comes with some interesting features, the AirPods Pro are certainly meme-worthy.

Here is a look at some of the best memes about the AirPods Pro:

The AirPods Pro summed up in four pictures pic.twitter.com/U6fK4AvhV5

the new airpods pro look like the water gun from mario sunshine pic.twitter.com/laAAxypXZ8

Mario been rocking the Airpods Pro since '02 pic.twitter.com/CDuVfHAd9q

The new AirPods Pro design is going to be great for killing zombies. pic.twitter.com/A9qhoGcEn3