Technology   In Other news  01 Jan 2017  Vodafone, Airtel users can now use the direct billion option on Play Store
Technology, In Other news

Vodafone, Airtel users can now use the direct billion option on Play Store 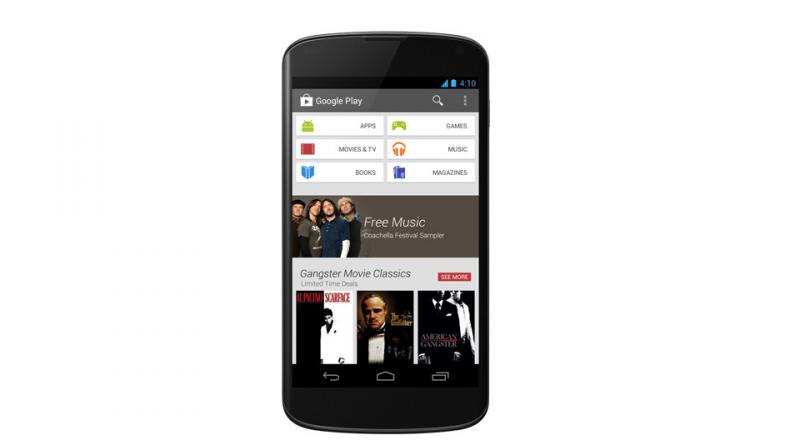 Vodafone and Airtel postpaid users can now finally see the billing option on their Android smartphones.

Users can now buy apps and other products from Google Play Store via their carrier bills. For instance, if a user wants to buy an app from the Play Store, they can simply purchase it and the charge will be carried forward to the user’s carrier account within the next 15 minutes.

While the Google support page for payments hasn’t listed the new update, reports suggest that the feature is now live for select users. The global roll-out for the same will be taking place gradually.

Reuters had earlier reported that Google is sharpening Google Play Store recommendations through the use of AI technology. The report stated that the company is looking to expand to other payment platforms and devices such as wearable devices, virtual reality headsets and Google’s Chromebook laptops.