The gameplay of For Honor, on the surface, seems like a button mash fest but it’s much more. 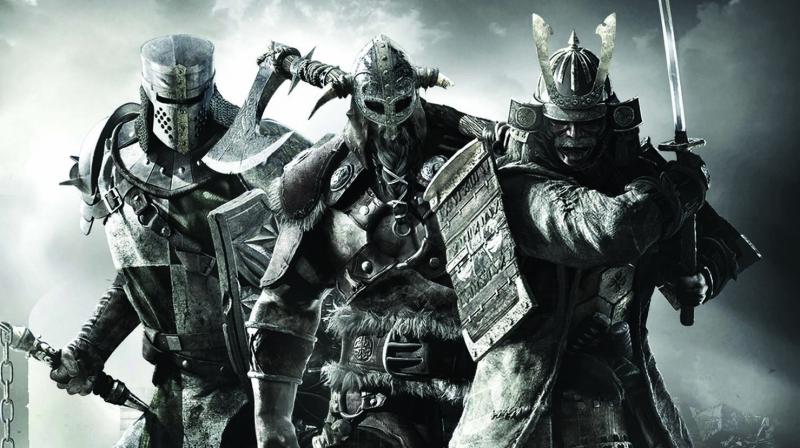 Ubisoft usually gets in trouble with gamers over the quality and content of their finished products but if the For Honor beta was anything to go by,  it seems like the trend might just change. The recently concluded For Honor Closed Multiplayer Player beta gave players a look at the basic gameplay of For Honor across three game modes, 1v1 Duels, 2v2 Brawls and 4v4 Dominion matches which are similar to conquest games in Battlefield.

The basic gameplay of For Honor on the surface seems like a button mash fest but it’s so much more, an in-depth system of stances, blocks, combos that actually has quite a steep learning curve, but once you begin to master it there’s a whole lot of fun to be had. Not only that, each character is unique with their own movement style, weapon, different combos and whatnot. It’s like picking different heroes in a moba, broadly yes they have X number of abilities each, but in terms of gameplay they are so different it’s like learning the game all over again and that is where For Honor’s strength lies.

The great gameplay coupled with the fact that on launch players will have 12 heroes to choose from will give the game a lot of depth and replay value, plus no two matches will play out similarly thanks to the various team compositions. In terms of visuals as well, most Ubisoft games end up looking like downgrades by the time they launch. But if the beta is anything to go by For Honor is going to be stunning. I played the game on PC and it ran smoothly on maxed out settings and looked absolutely gorgeous, definitely a big win for Ubisoft.

While the For Honor beta was definitely amazing and I am eagerly waiting for the final version of the game, I still have my doubts as too how much content the game will offer and how long the player base will stick around. There’s no doubt the game is fun, but I’m not sure whether gamers will spend more than a few months hacking and slashing over whatever the next big shooter might be.