WWE 2K12 that was launched on PC is a great step up from the console version. 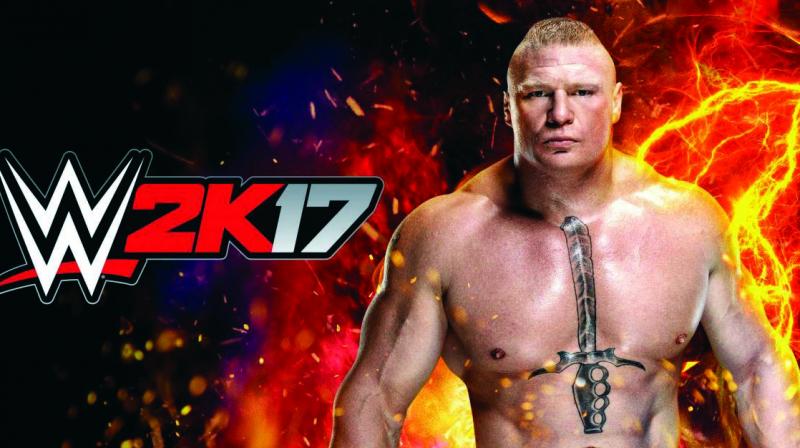 The PC version looks and plays much smoother than the current generation consoles.

WWE fans on PC usually feel left out but of late they finally seem to be on 2K’s radar with the latest WWE games launching on PC, albeit a few months late.

WWE 2K17 on PC is a great step up from the console version as they have always been plagued with low framerates overall and major drops and loading times. The PC version looks and plays much smoother than the current generation consoles, however the graphics options aren’t really all that in depth, so that might leave a few gamers disappointed; but that doesn’t take away from the fact that it is definitely a step up.

Barring that, one great feature for PC version owners is that it comes with the Goldberg Pack for no extra cost and thanks to the Indian stream pricing (which is going to increase by 15 per cent soon), it costs Rs 999 with the digital deluxe edition and the one with all downloadable content (DLC) for less then Rs 1,500. I was hoping that there would be some gameplay improvements, but WWE 2K 17 still feels as clunky and mechanical on PC as it does on console, but that doesn’t stop it from being fun. The career mode, for those who haven’t tried it, is enjoyable and provides a great rags to riches sort of WWE experience. The new creation suite is even more powerful with inbuilt tools for highlight reels and more.

While I don’t like the keyboard at all for a game like WWE, it’s a minor inconvenience and since I always have my controller with me there’s nothing in my way of enjoying what is easily the best version of WWE 2K17 available right now.